Got an email from a guy months ago. Something about a sales site that was going to start that hadn't started but was going to and it was going to be really popular and Southern and we should hop on board. I sent back an email saying no. That I wasn't interested.

Then I get another email, and he says that he'd like to talk about it. Now, if a Southerner is going to approach you again, he's either wanting to get into a fight or really believes in what he's doing. And he might fight you on the second point as well.

So, I gave in. Chatted with him. And realized that he and his buddies were doing something really cool. 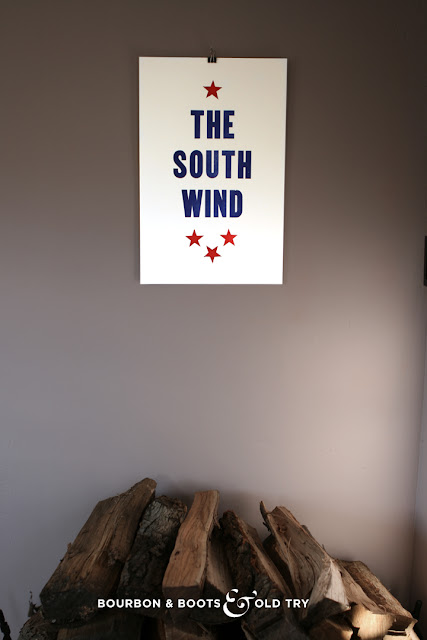 Now, rather than tell you all about him, how about you just go for yourself over to Bourbon & Boots and see what it is all about. That'll save my breath for what else I'm about to tell you. 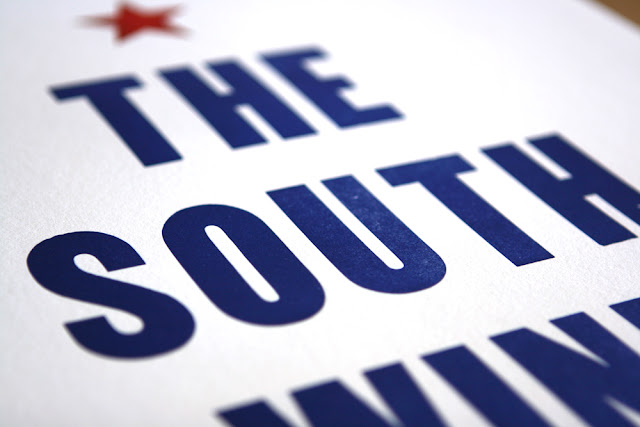 We decided to team up and do a custom print for these guys. It's a print that is close to my heart cause it's an Arkansas print (B&B are out of Little Rock) and my momma is from Truman. It says The South Wind, which is a rough translation of the Sioux word Acansa, which is where the Natural State got it's name.

The South Wind. It's so much better feeling. The North Wind comes down from Canada. Chills us to our bones and gives us snow and puts the lid on our city. The North Wind ain't bad, but it ain't familiar. Even though we've been living with it for five years.

When the South Wind starts to blow, you can feel that warmth, you can smell the cotton, and it makes you want to head back to where it started.

You can buy yourself one right here. 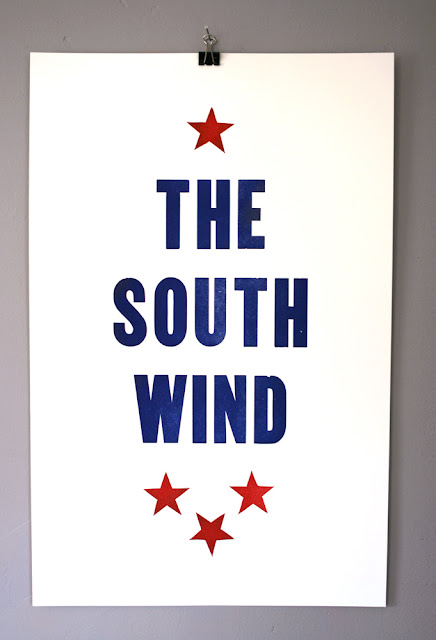