There are about a dozen things that make Friday Night Lights the best show that isn't on the telly any longer.

Among those things: Riggins, Garrity's pub, Texas forever, boosters who can't be satisfied, Coach Talyor (who am I kidding – Tammy Taylor [who plays the most realistic Southern mother I've ever seen]), Smash referring to himself in the third person, colleges named things that aren't actually names, playoffs, halftime speeches, jerky camera work.

And Explosions in the Sky. Who've come to be the most unlikely yet perfect football soundtrack over the past decade or so.

EITS will make anything seem epic: pencil comps, walking to the corner store, birds flying over the ocean: observe.

So I'm going to see those bits from Austin tonight at the Orpheum.

Third row. 15 feet from a jet engine taking off for an hour and forty five minutes. Quarter after eleven and my ears are still ringing. It was beautiful. 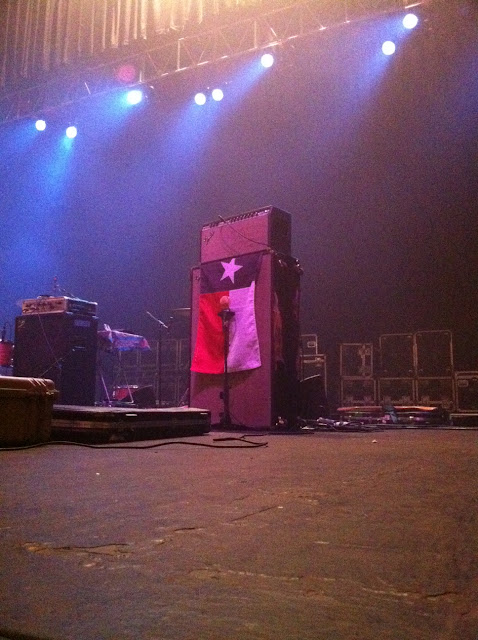 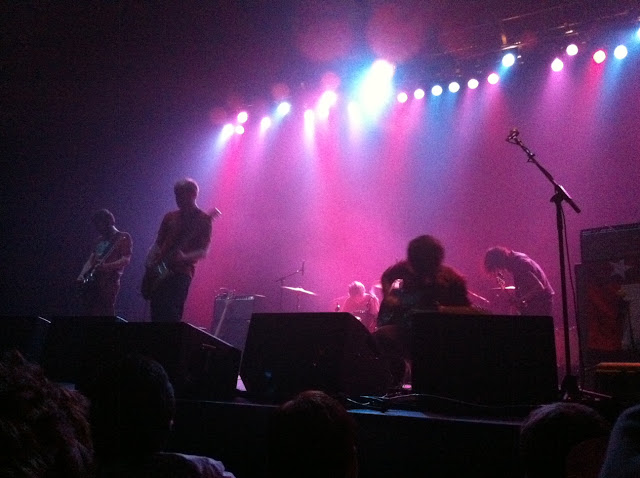 Top picture by an amazing Viking DP named Ketil I've worked with a couple of times. That was in Texas in March.