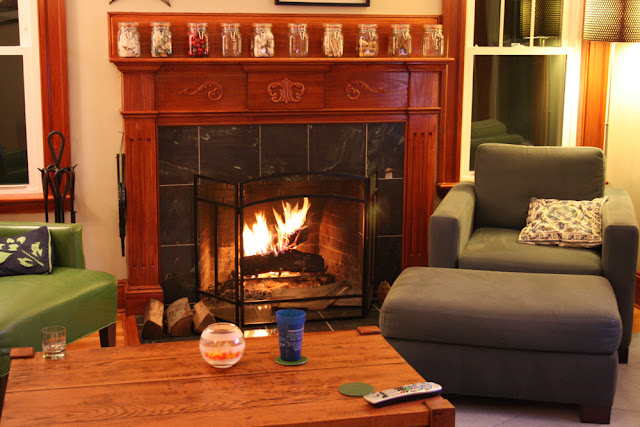 You can't not watch football if you are from the South and living outside of it. Because, for good or ill, that's going to be what you got to talk with friends and family back home about.


You see that Bama game?


Hum. Well, good talking to you.

Saturday night we had some new friends over, S_____ & K_____ who just moved up from Durham, North Carolina, with their twin babies. We'd worked at the same ad agency there, but I'd left right before he'd come in. And there were no fewer than thirteen phone calls I fielded in the weeks before their move.


Micah! Hey man, it's Josh. So, there are some really good folks headed your way. They are great. Moving up to work at Arnold. Anyways, give S______ a call. His number is xxx-xxxx. Do it. You better do it. Seriously. What else do I have to say? Is it snowing up there yet? Jack! Jack, NO! Hey I gotta go. Jack's eating the couch again.


And, to wit, S_______ is from Louisiana, though he had to good sense not to go to LSU. So we had them over. Watched the Game of the Century (the 4th this century, turns out), ate barbecue and mac and cheese and cole slaw and beans and drank some wine and had a good time getting to know each other.

And between staring at the fire and sipping on some bourbon and laughing and telling stories, we were able to take in a bit of the game.

Cause we are both going to have to talk with our Daddies about it. 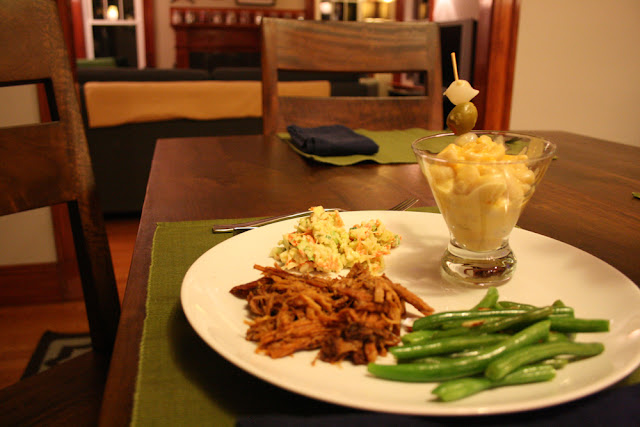 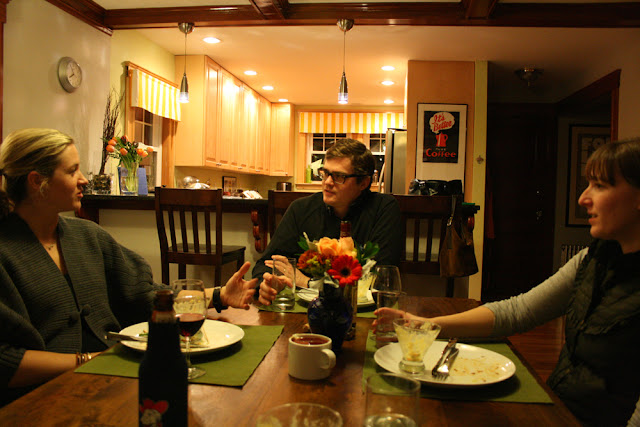 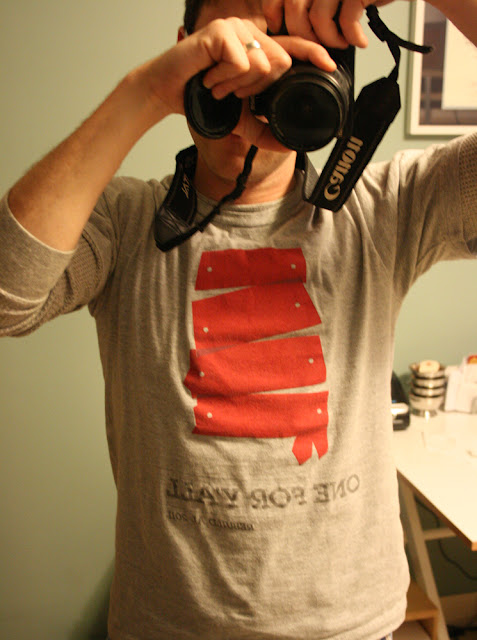