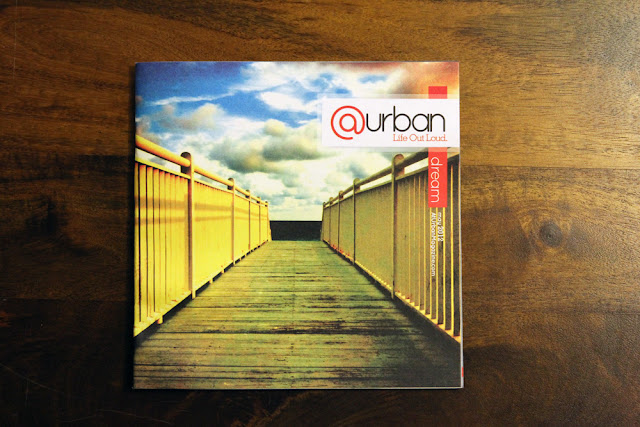 Back when I was in Atlanta, in March, I got a call. From a nice lady named Marla. Marla, turns out, is the editor of a magazine called @Urban in Northwest Arkansas. A magazine, turns out, is a pretty great place to tell a story.

So we talked for a bit. Maybe half hour. Had a ball.

We haven't really had much of a piece written on us before. We've done an interview, once or twice. But those folks didn't take what we told them and build something else, something better, out of it. I was pleased as punch to read about us. To see a story I knew, heck, a story I told, told better than I did it myself.

Go give it a read if you got the time. I think it's spectacular. And I think Marla and @Urban, are, too. 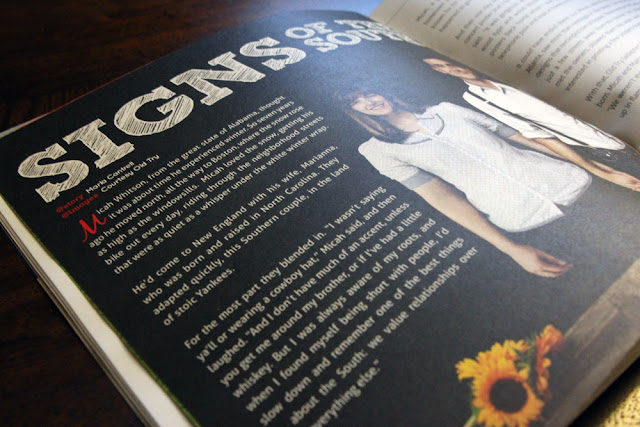