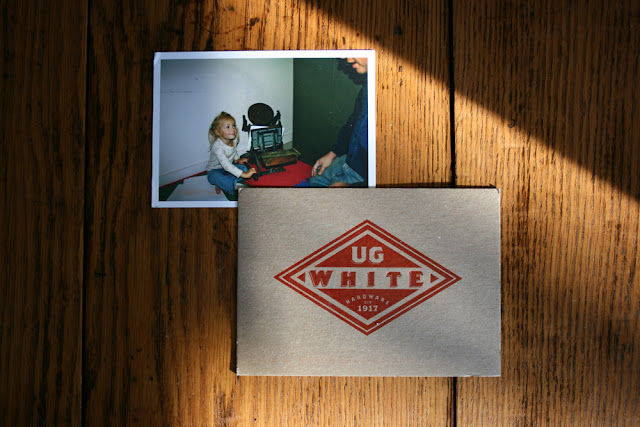 I got a postcard (okay, two postcards) from a fellow who lives in my hometown of Athens. 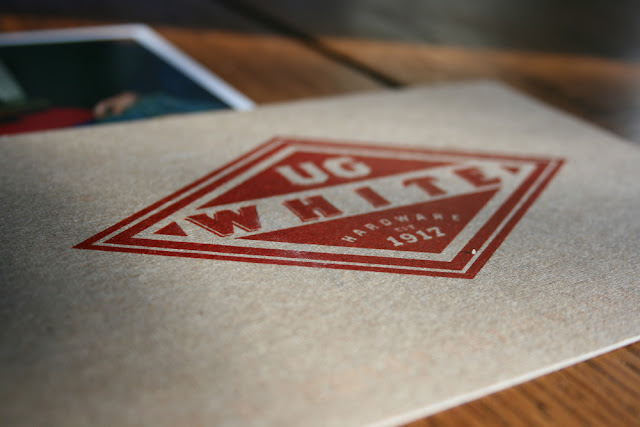 He'd sent an email asking for an address to, get this, actually write something down and mail it in the post. 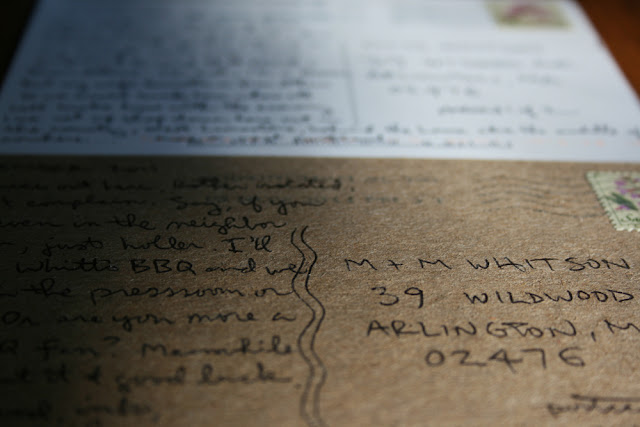 And he did it, I think, cause he'd printed up some beautiful letterpress cards for a hardware store called U.G. White's in Athens. As it turns out, I grew up seven blocks from Ulysses Grant White's and that place has such a fond space in my heart.

Whenever anything broke at our house (which was often), mom would send us down (always two brothers, minimum) to get some nails, a screwdriver, a mousetrap. And moms have been doing it since the store opened up in 1917. 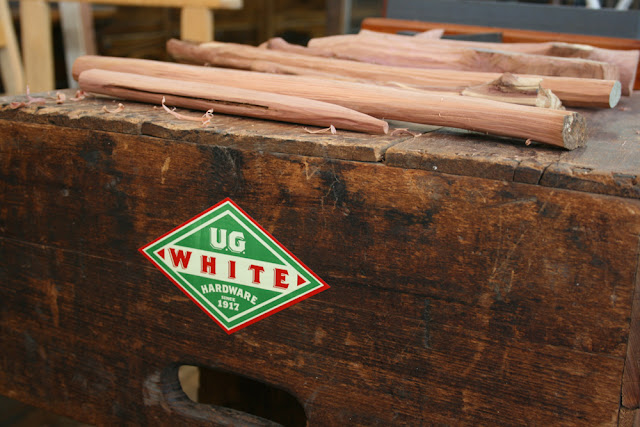 It was such an amazing place with pocketknives and cast iron skillets and old fellers whittling sticks out in front. They've now moved on to less hardware and more clothing, but I reckon that's cause they have to keep their doors open somehow, and the Whitson boys aren't headed there as much.

I actually made Marianna go by the last time we were in town. That's how much think of it. So much that we had fifteen minutes in town and we spent thirteen of them in a hardware store. 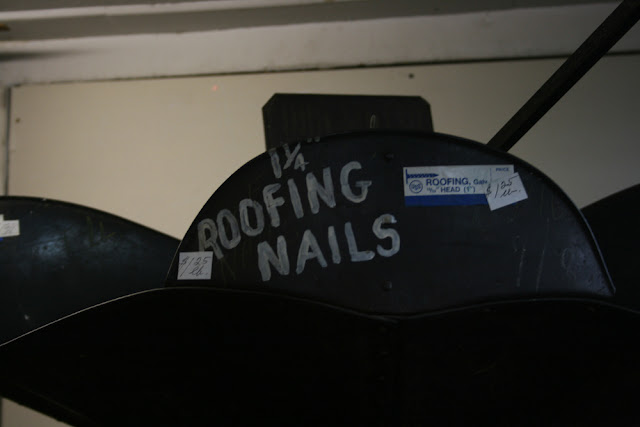 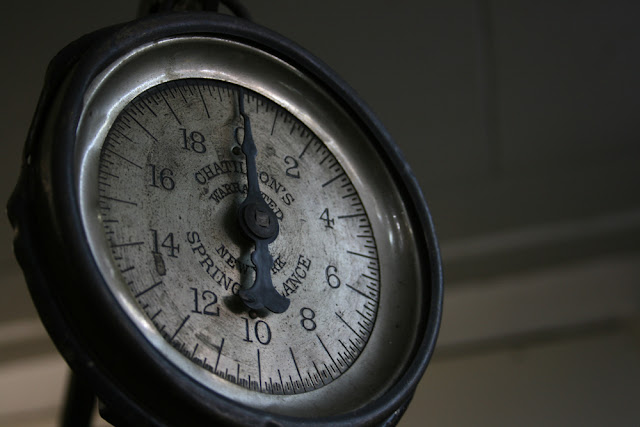