Home / Old Try / The Fun of Firing Yourself. 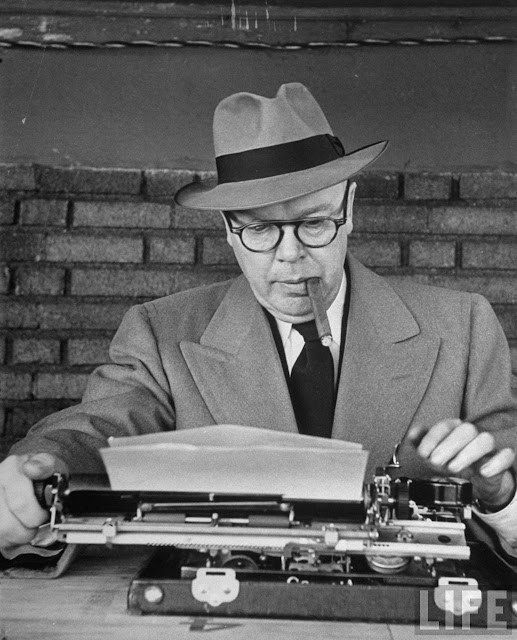 Before becoming a full-time author, Sherwood Anderson wrote ad copy for Chicago-based agency Taylor Critchfield Co. In 1918, he was finally able to quit the day job and to devote himself entirely to his passion, at which point he penned the following letter to his boss, Bayard Barton:

You have a man in your employ that I have thought for a long time should be fired. I refer to Sherwood Anderson. He is a fellow of a good deal of ability, but for a long time I have been convinced that his heart is not in his work.

There is no question but that this man Anderson has in some ways been an ornament to our organization. His hair, for one thing being long and mussy gives an artistic carelessness to his personal appearance that somewhat impresses such men as Frank Lloyd Wright and Mr. Curtenius of Kalamazoo when they come into the office.

But Anderson is not really productive. As I have said his heart is not in his work. I think he should be fired and if you will not do the job I should like permission to fire him myself. I therefore suggest that Anderson be asked to sever his connections with the Company on August 1st. He is a nice fellow. We will let him down easy but let’s can him.