Welp. Check that one off the list.
For twenty years, Marianna has had a dream of seeing Newsies on Broadway. A few weeks back, we made it happen. 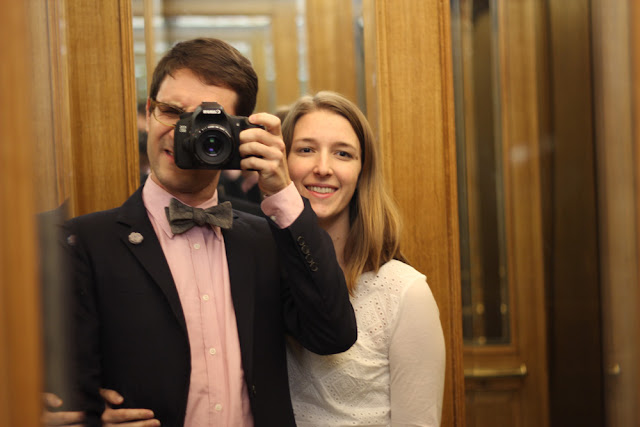 Now, I wasn't in the same boat. I'd only seen the movie maybe six months ago, when the campaign to buy tickets to Broadway started.

"You know Newsies is on Broadway? I really want to go."

"Never? You gotta be kidding."

We watched it. I dug it. Not dug it like an eleven year old girl dreaming of the big city, but dug it like a 31 year old dude living in a big city. We bought tickets. My stock in Whitson Inc. went up.

Some of the songs were better than others and as the campaign drug on, my head was invaded by earworms. Didn't mind it. Marianna got the soundtrack. I might've started dancing around the house humming those danged catchy songs. 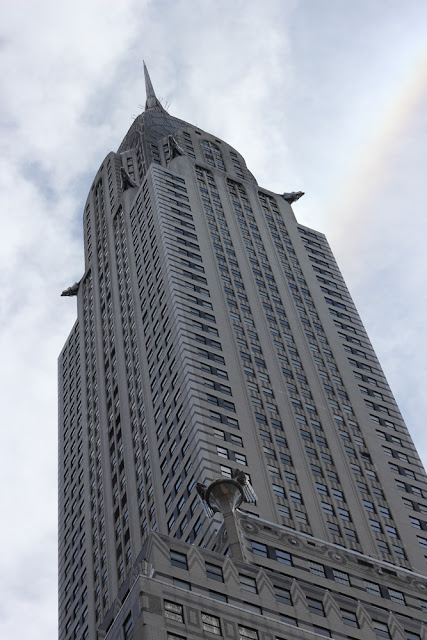 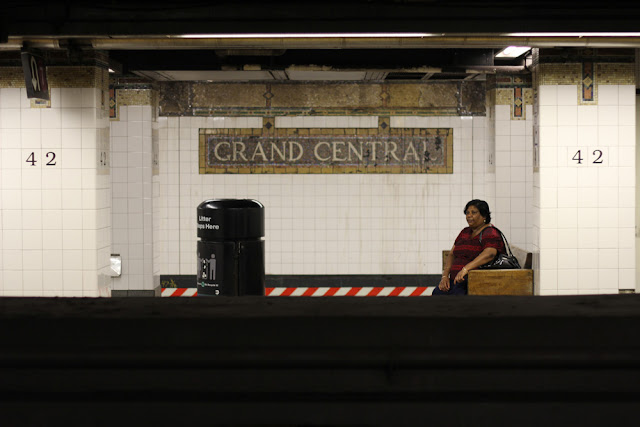 We caught the bus. Hadn't ridden the bus to NYC in a minute. It was just fine not having to be responsible for the traffic. We booked a hotel. Half price and all of that. Stayed for two nights.

Show was great. I've seen broadway shows but never seen them on Broadway. Several of my favorite SYTYCDers were in the cast. Yeah, I said it. I watch reality dance TV. And I'm not ashamed. I'll shout it from the rooftops.

Which is exactly where we ended up on Sunday morning. To share brunch with Marianna's sister and her boyfriend (another NC/AL combo, small world) and roomie. To gaze out over the city, the city of Newsies and of dreams and the Rock from Wolfe's musings. 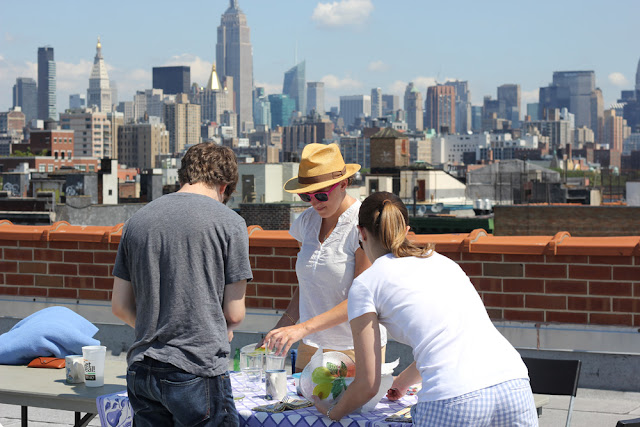 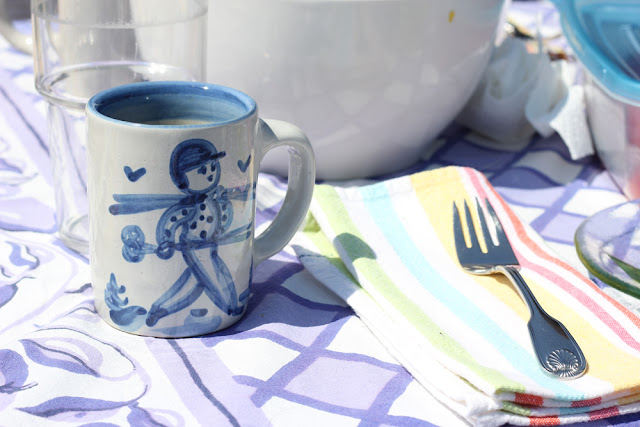 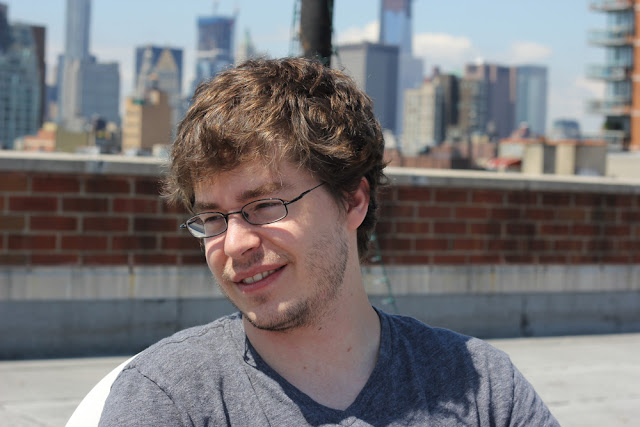 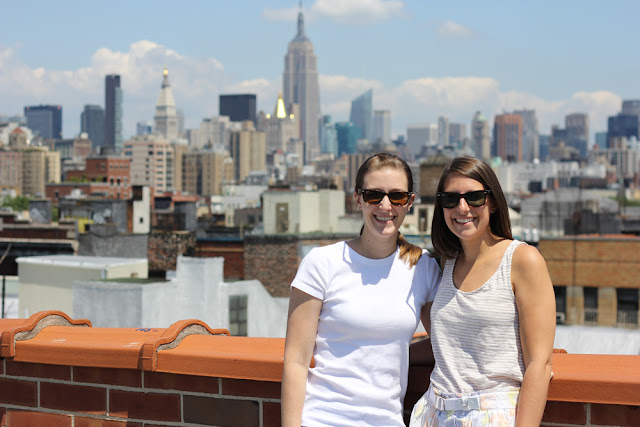 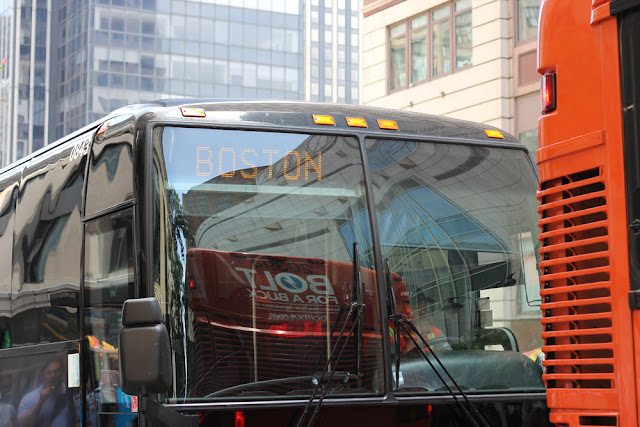 Don't ask me how, Fortune found me

Look and see, Once a piker, Now a striker

I'm the king of New York

I'm the king of New York!