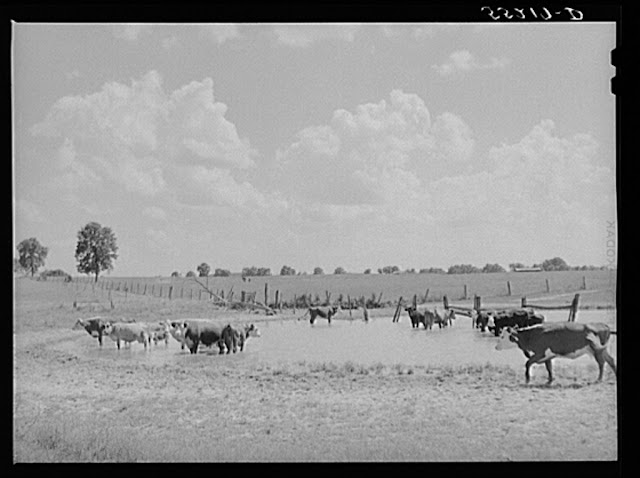 At eight of a hot morning, the cicada speaks his first
piece. He says of the world: heat. At eleven of the same day,
still singing, he has not changed his note but enlarged his
theme. He says of the morning: love. In the sultry middle of the
afternoon, when the sadness of love and of heat has shaken him,
his symphonic soul goes into the great movement and he says:
death. But the thing isn't over. After supper he weaves heat,
love, death into a final stanza, subtler and less brassy than the
Others. He has one last heroic monosyllable at his command.
Life, he says, reminiscing. Life.