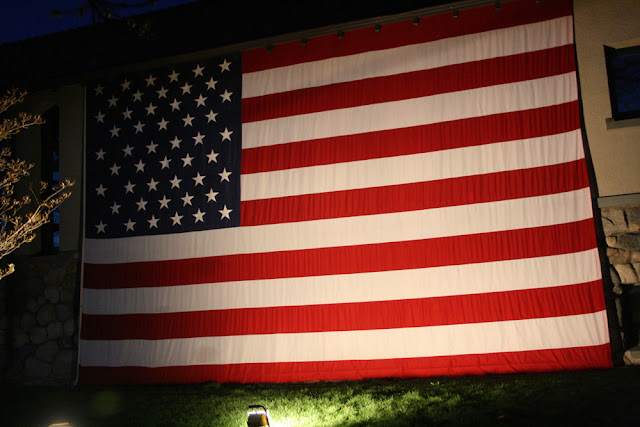 Which doesn't mean much to your Southerners. So, I'm reposting my Patriots Day experience of a couple of years ago for y'all. Hope you enjoy. Oh, and if you really want to know what the day is about, something more specific than its-the-day-after-Paul-Revere's-ride give a read over here. 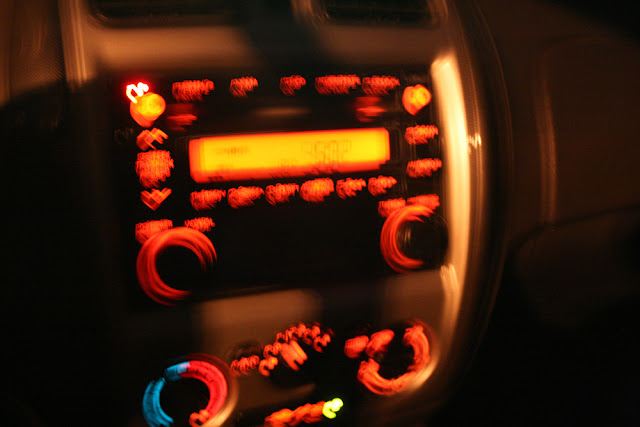 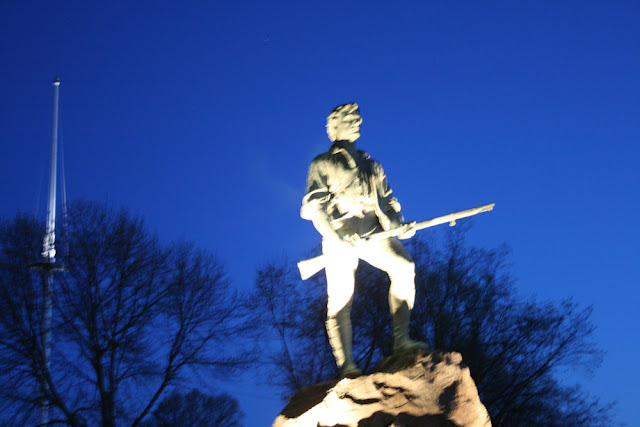 April 19, 1775. 5:45amBritish troops are within a half mile of the Lexington Green.April 19, 2010. 5:54amMicah can't, can't find parking. Thinks the Revolutionary War would have been much different had the Brits been looking for parking instead of rabble rousing. 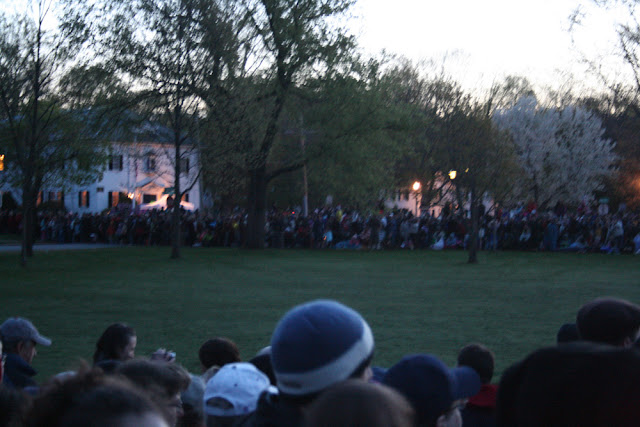 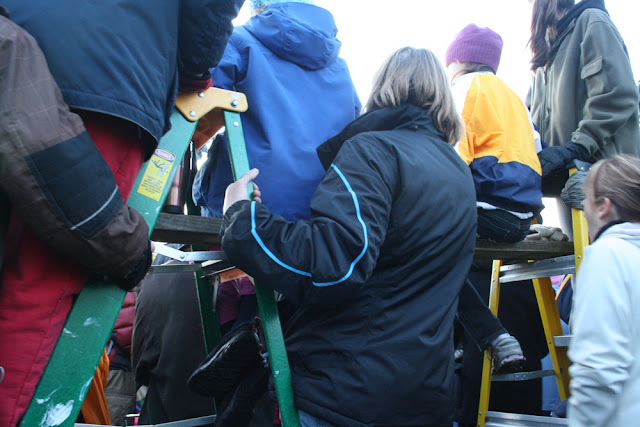 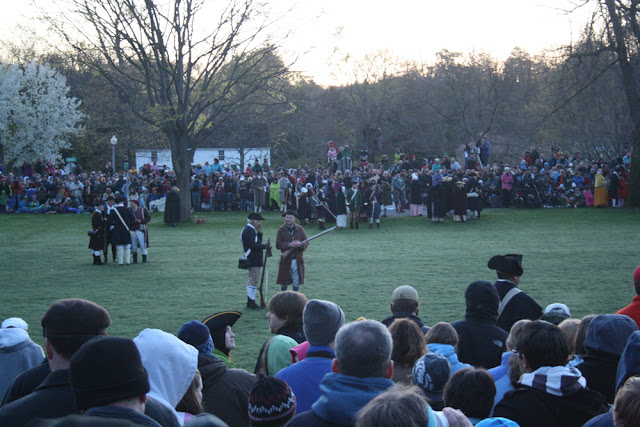 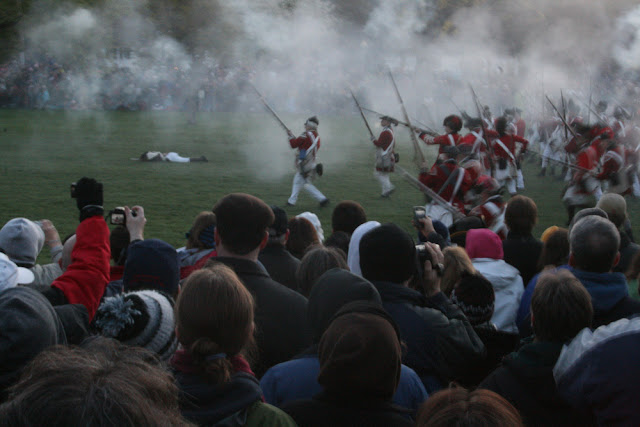 April 19, 1775. 6:23amThe skirmish is over for now. Minutemen are set back. British move on to Concord.April 19, 2010. 6:25amThe battle through the crowd has begun. Micah think about coming earlier next year. Maybe 3am would be a better time to show up and assure a decent view. 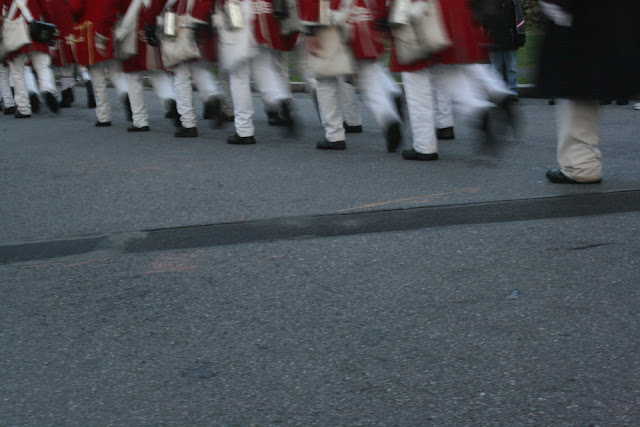 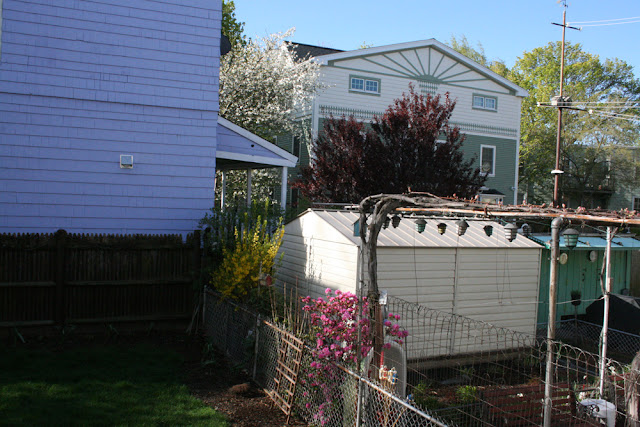