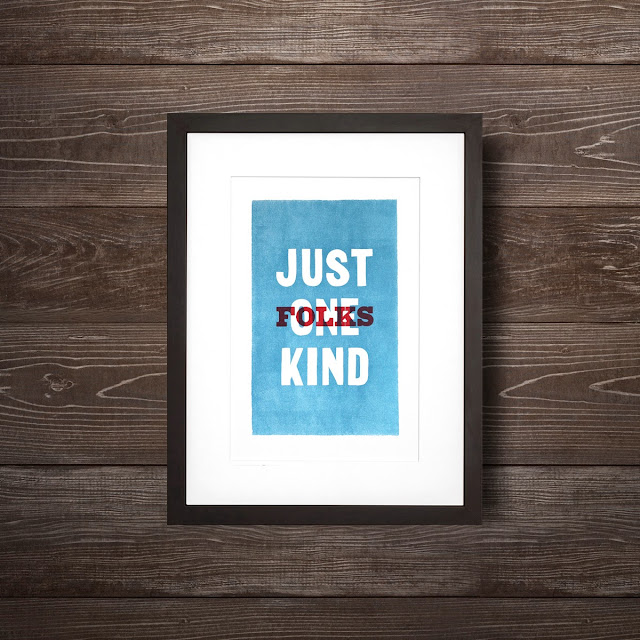 We partnered up with Lazarus Ministries in Atlanta last year for a print show. It was a fund raiser to help support their mission of bringing back dignity to the homeless of ATL. And it was based on a C.S. Lewis passage from The Weight of Glory:

There are no ordinary people. You have never talked to a mere mortal. Nations, cultures, arts, civilizations – these are mortal, and their life is to ours as the life of a gnat. But it is immortals whom we joke with, work with, marry, snub and exploit – immortal horrors or everlasting splendors. This does not mean that we are to be perpetually solemn. We must play. But our merriment must be of that kind (and it is, in fact, the merriest kind) which exists between people who have, from the outset, taken each other seriously – no flippancy, no superiority, no presumption. And our charity must be a real and costly love, with deep feeling for the sins in spite of which we love the sinner—no mere tolerance or indulgence which parodies love as flippancy parodies merriment. Next to the Blessed Sacrament itself, your neighbour is the holiest object presented to your senses.

The thing that came to my mind when we were designing this print was the Scout quote from To Kill A Mockingbird:

I think there's just one kind of folks. Folks.

That's really it. Some may have homes. Some might have a hell of a lot of cash in the bank. But at the days' end, we're all in the same boat. And the more folks that operate out of love, like Lazarus, the better off we'll all be.

So, we teamed up again to print up a run of these with half the funds going to Atlanta. If you'd like a print, you can get one right here.

Or if you'd like your money to go further, give directly to Lazarus right here. 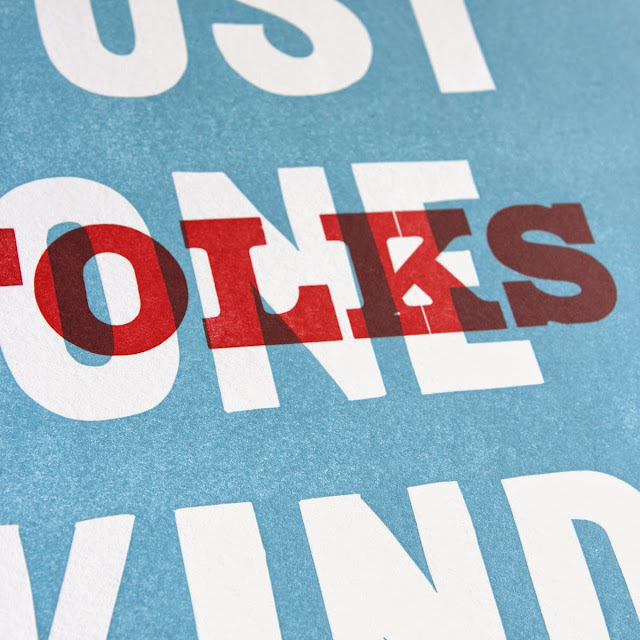