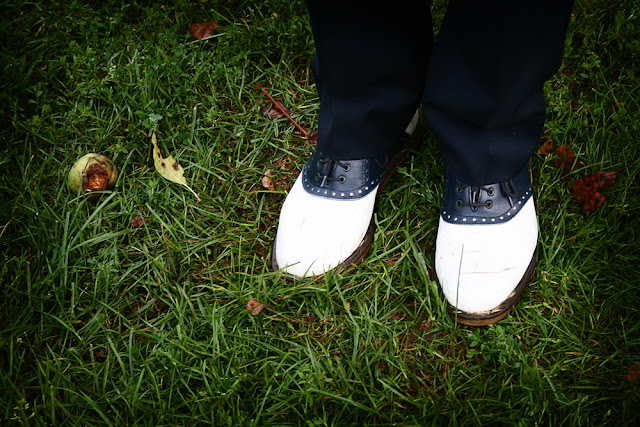 We spent the weekend in Akron at a friend from South Carolina's wedding. And since it had some Southerners around, you can certainly rest assured there was love and hugs and moonshine. 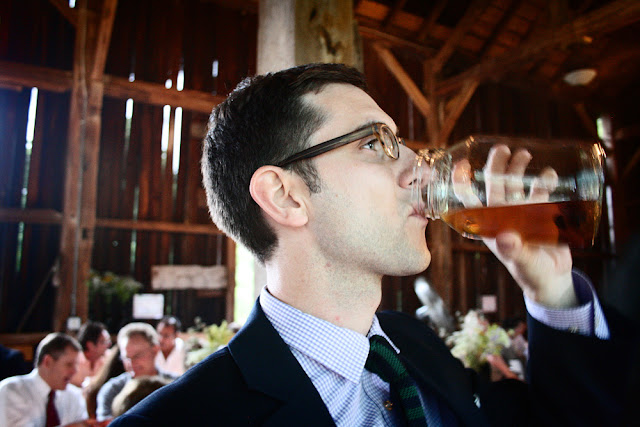 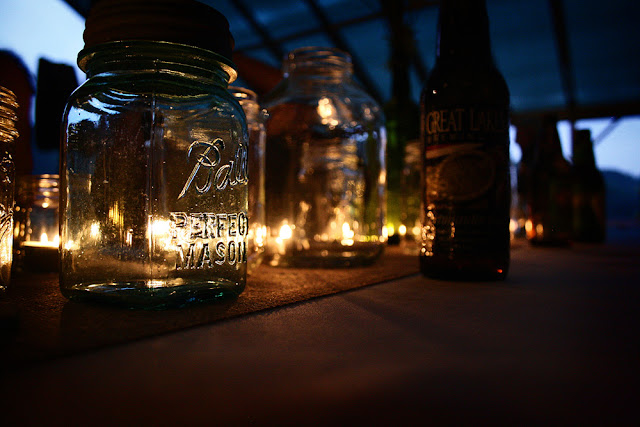 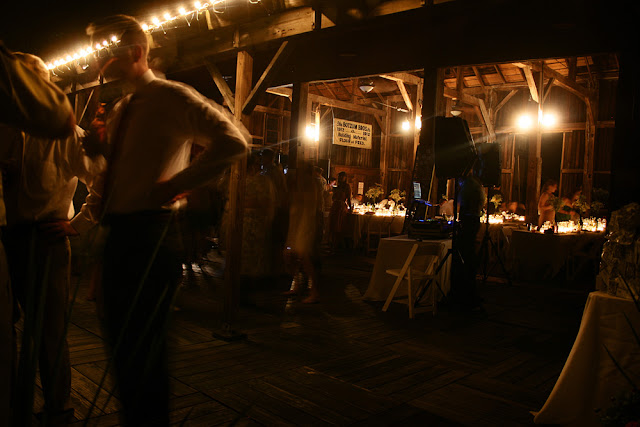 That was great. The only thing that was a little bit tricky was, thanks to an awesome Designsponge writeup, we had a bunch of orders roll in that we couldn't deal with until we got home a little while ago. 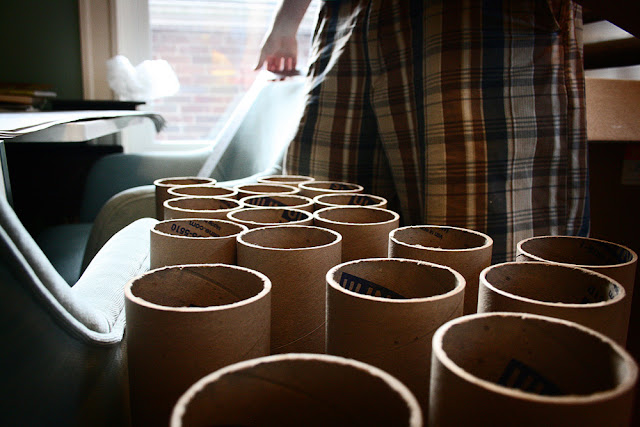 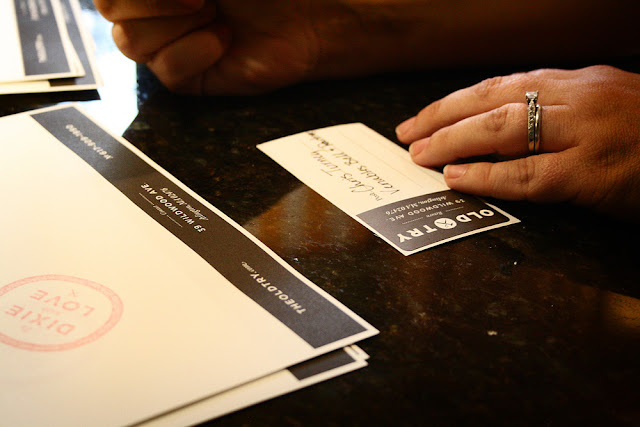 We have Blue Ribbon barbecue, drained a few beers, and packed some tubes. If you ordered one, keep an eye out, we should have them all shipped by mid week. 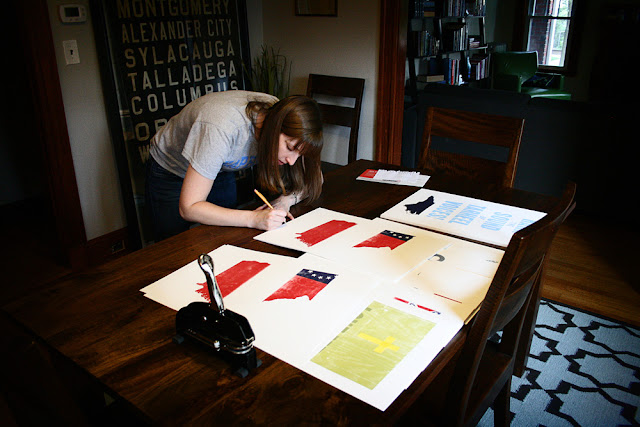 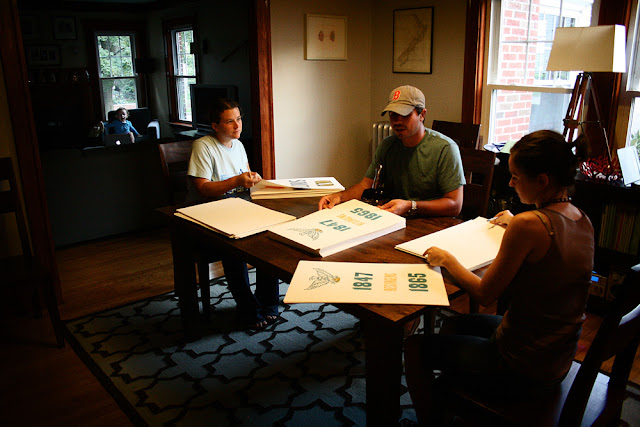 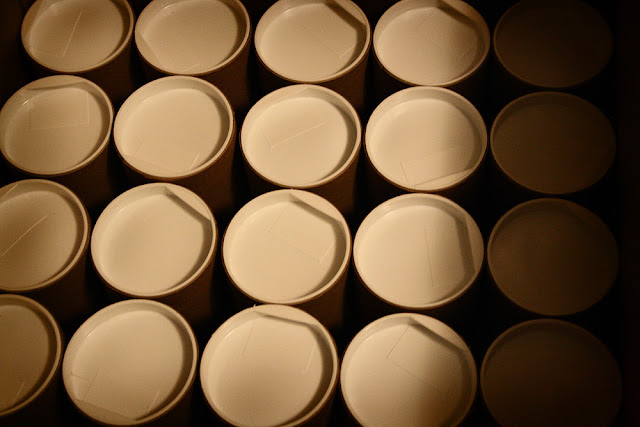 Here's to great friends who lend a hand when you most need it.