Home / Old Try / In time for the Derby: Kentucky for Kentucky


I love great ideas.
So last year when I guy I knew from grad school, a guy from Kentucky, teamed up with other friends of his from Kentucky, I knew there was going to be magic. And there was. And there is.
They launched a Kickstarter project and called it Kentucky for Kentucky – trying to raise money to make a Super Bowl spot to tell others how badass their state is.They might’ve fallen short of their fundraising goal (though I was hoping beyond hope to see it in the big game), but instead have really started a grassroots movement that has been picking up steam. 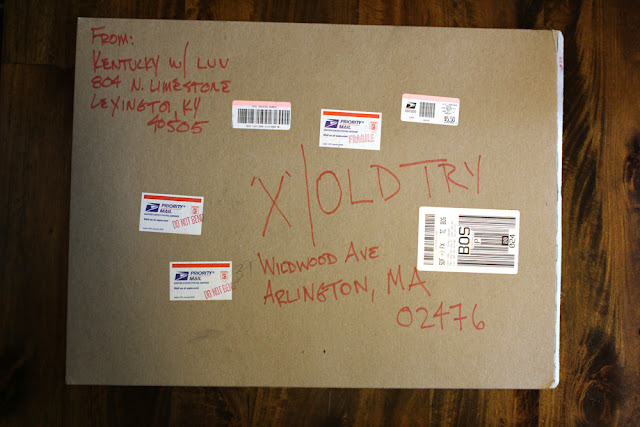 When I got home the other day, there was a package on the porch for us. Well, a large envelope, rather. And inside of that was some unbelievably good looking design from the boys in Lexington. They are making some really good things and making folks who are from Kentucky even more proud of their home-state. 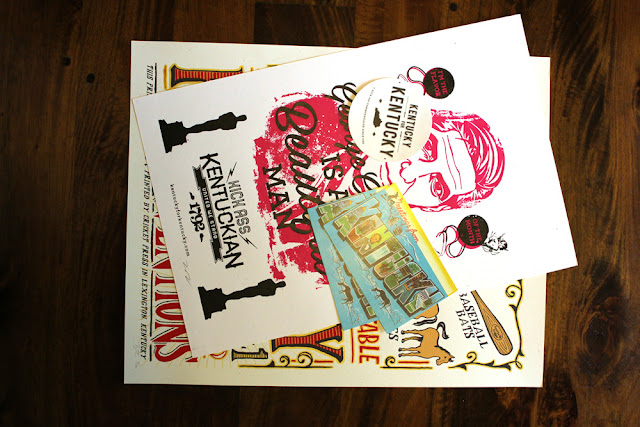 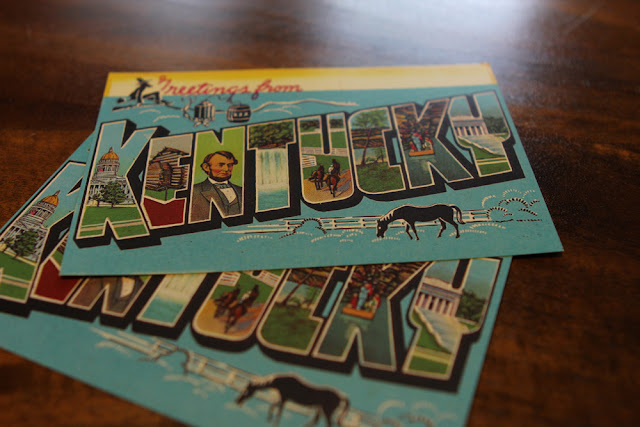 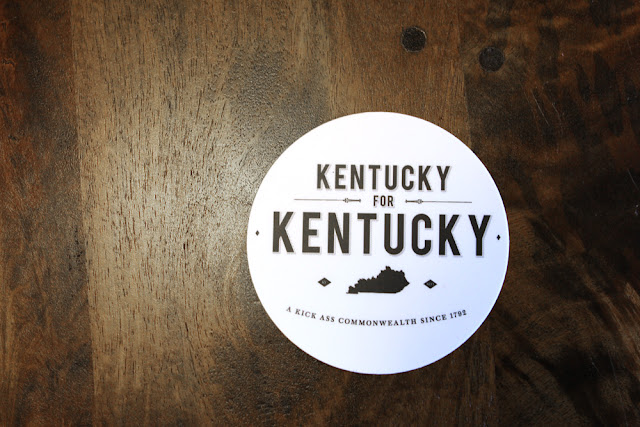 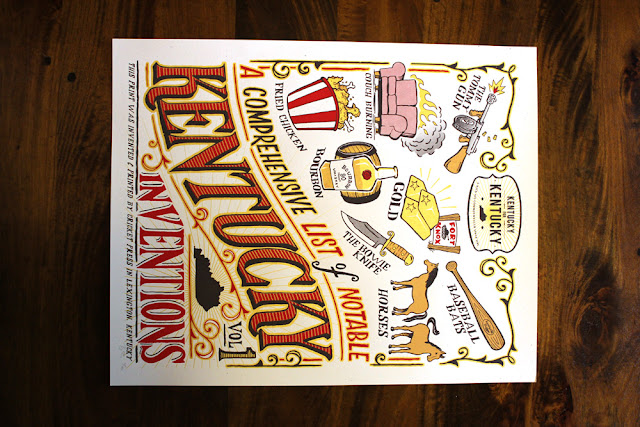 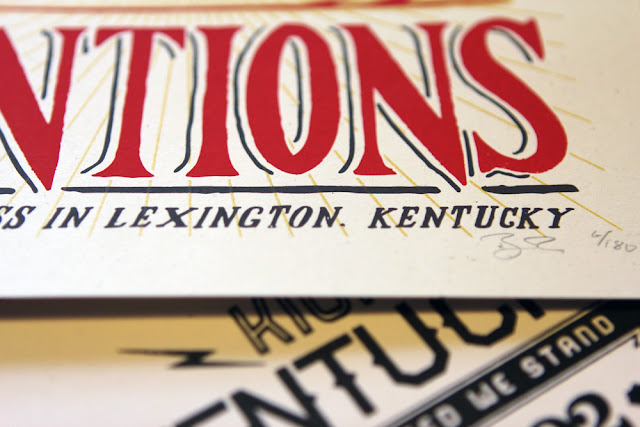 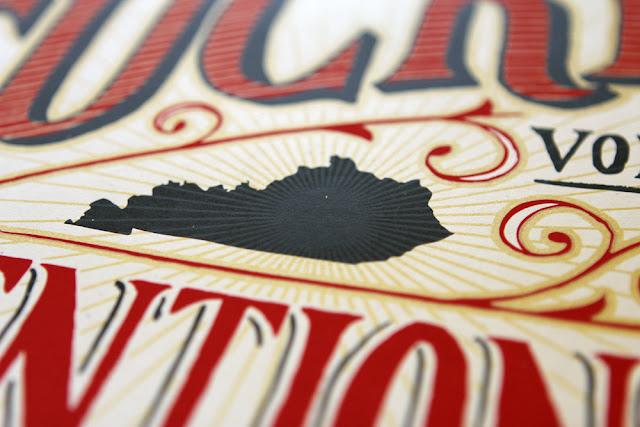 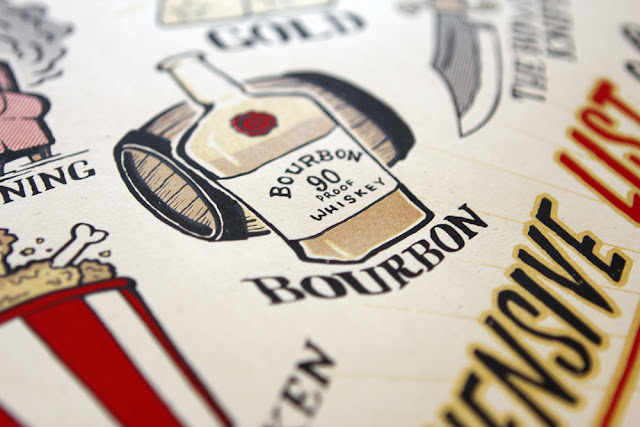 Here’s to Kentucky, a badass commonwealth since 1792.