Home / Old Try / In everything, moderation. 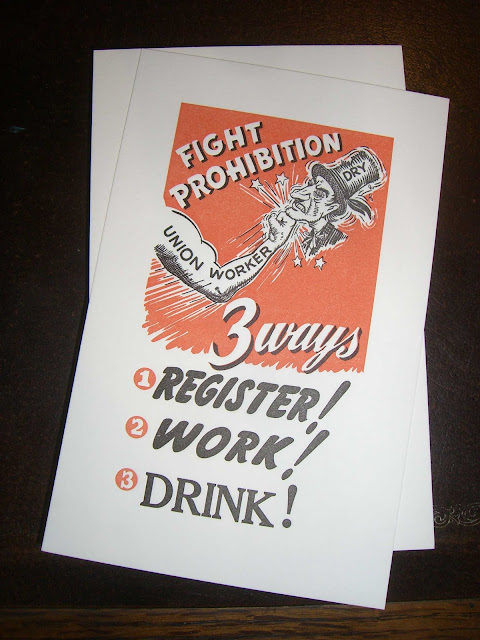 Tonight I plan to mix up a Pegu Club, thank my lucky stars that cooler heads have prevailed, and watch Ken Burn's latest documentary, Prohibition, on PBS.


Back when Britain had an empire, the folks whose responsibility it was to run it weren't known for their eagerness to mix with the folks they were lording it over. From Trinidad to Tasmania, Muthaiga (that's in Kenya) to Ootacamund (no, that's not a typo), the traveling Brit could always count on finding safe harbor at the Club, an island of anxious, obsessive compatriots all devoted to maintaining their peculiar, distant customs in a sea of people behaving sensibly. Only the Club members didn't quite see it that way: They were normal; everybody else was somehow deviant. Weird.

Among all these far-flung outposts, few were farther flung than Rangoon's Pegu Club, right there at the corner of Prome Road and Newlyn Road, not half a mile from the Parade Ground. That's where the 1920 edition of Murray's Handbook to India, Ceylon and Burma puts it, anyway (amazing what one finds lying around here at the Esquire Institute for Advanced Research in Mixology). Like all of its ilk, the Pegu Club had a bar, and like all such bars, this one had its house cocktail. Unlike the Muthaiga Country Club and the Ootacamund Club, though, the Pegu Club managed to insert its -- a delightful and refreshing combination of gin (naturally), lime juice, orange curaçao, and a couple of other thises and thats -- into the annals of mixology. As master mixologist Harry Craddock observed in 1930, the Pegu Club Cocktail "has travelled, and is asked for, around the world." We're not sure precisely when it was invented, but it had to be before 1927, when it turns up in Harry MacElhone's Barflies and Cocktails.

Epilogue: On March 7, 1942, a hundred years almost to the day after they occupied it, the British abandoned Rangoon in the face of the rapidly advancing Japanese 33rd Infantry Division (they would've held it, see, but curaçao stocks were running dangerously low and the lime situation was perilous...). The British came back in 1945, but the Club was never the same. Now it's a barracks for the Burmese Army. We don't know what they're drinking.

That poster up top is for sale and printed up by the guys at Defrance. Great story and post on it here.