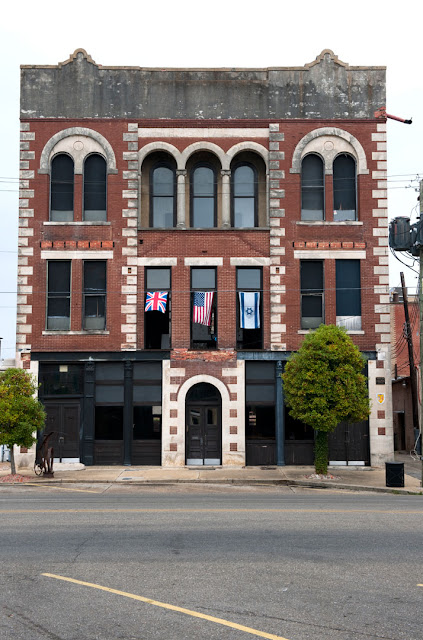 When I saw this shared by our friends at Ampersand Vintage Modern, and clicked to see the New York Time writeup on it, I had to do some more digging.

This house, in Selma, AL, is the kind of place that will convince an expat to move back. It's got history and class and grit in spades. 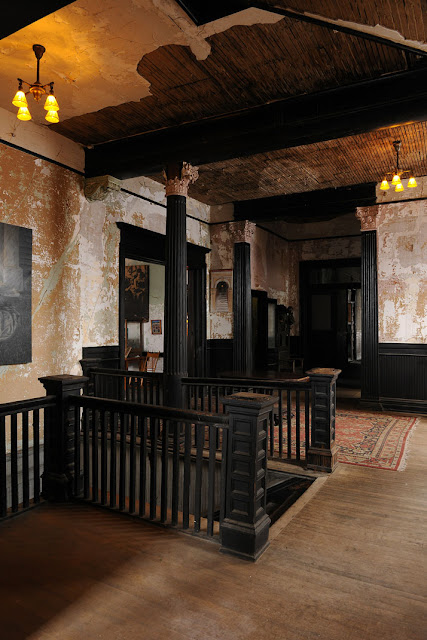 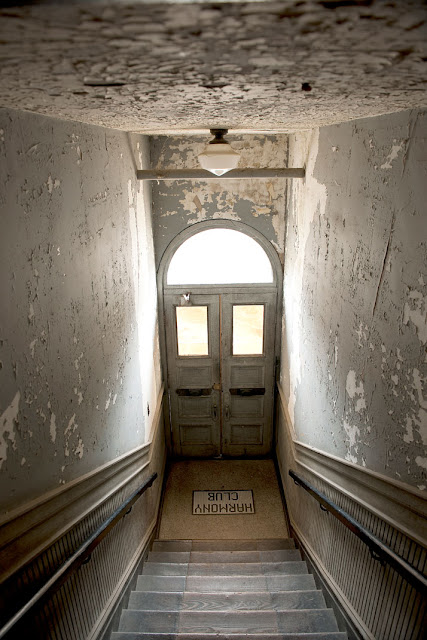 "The Harmony Club was originally built in 1909 and was operated as a social club by the Jewish community of Selma, Alabama.  It is situated on a high bank that overlooks the Alabama River.  The project was then headed by B.J. Schuster, a prominent merchant and later the President of the Harmony Men’s Club.   The 20,000 square foot layout of the Harmony Club was given use according to the floor; the first floor operated as two retail spaces, the second floor was a restaurant up front and a Men’s Lounge in the back.  The Men’s Lounge was off limits to the public back then; it had a pool table, poker games, slot machines, cigar chomping and of course the wives were never allowed, nonetheless “ladies” were occasionally allowed.  The third floor operated as a ballroom that over the decades experienced many dances and parties.  The club functioned for several years non-stop till in the late 1930’s it turned into the Elks Club, where it eventually disbanded in the 1960’s and the building boarded up."

Read the whole story and get more looks over at Yatzer, from where I shamelessly took all these amazing pictures. 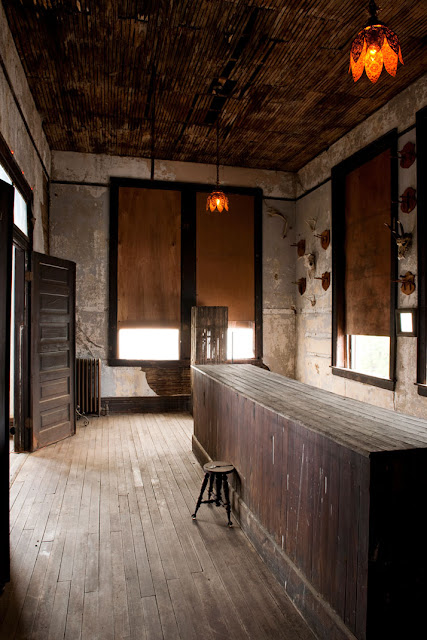 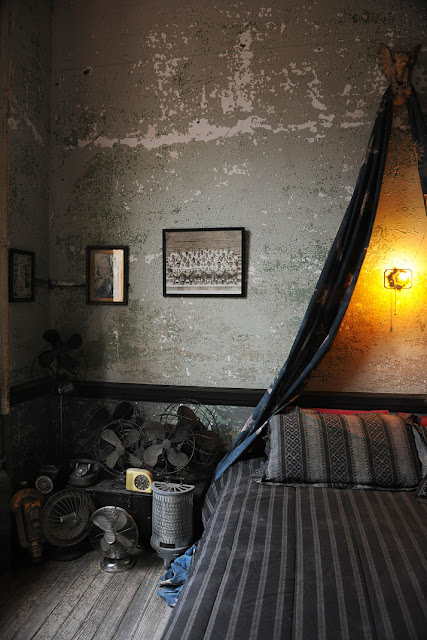 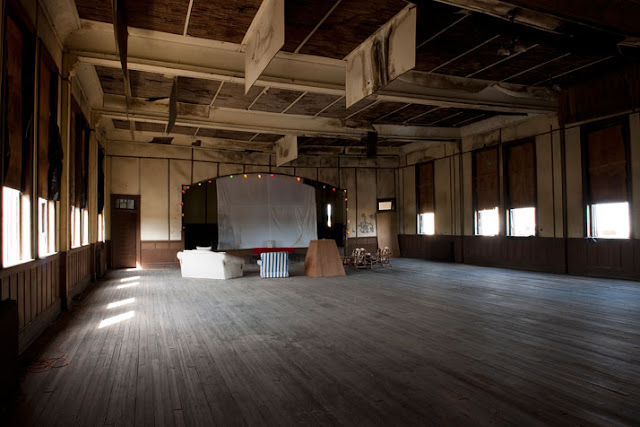