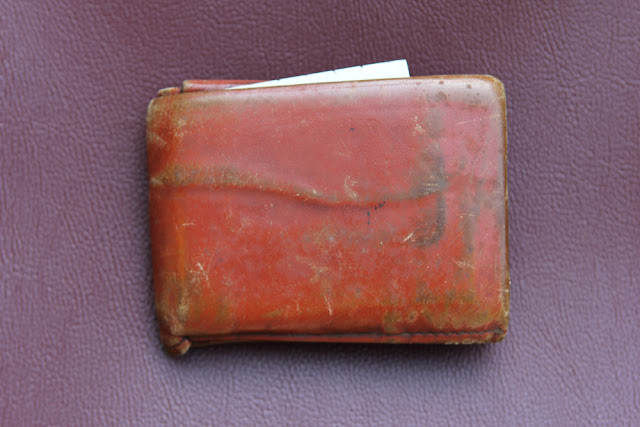 I didn't really know my momma's daddy. He died when I was about 3. There are a few pictures floating around around old family photo albums where we look like we are having just a ball. He's a man I see blurry in photos, and not at all in my memory. 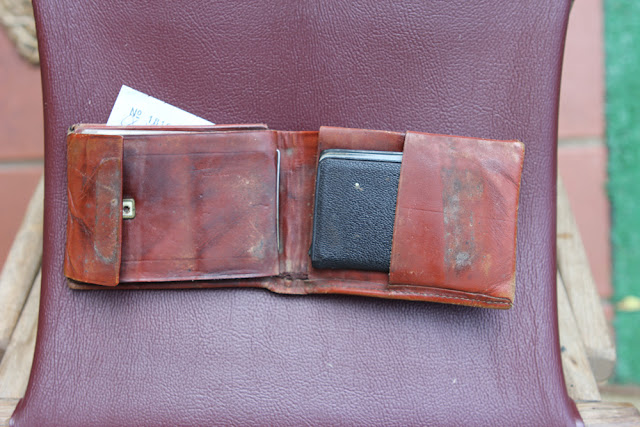 But he's also a man that my momma sees in me. When she came up to Boston a couple of years back, I was wearing my vintage safety glasses and a white v neck undershirt. And she swore I looked just like her daddy. She'll talk about him from time to time about this or that, about how he was a hard worker or a quite man or how he'd put up with her and her sisters and how she just wishes we'd know him more. 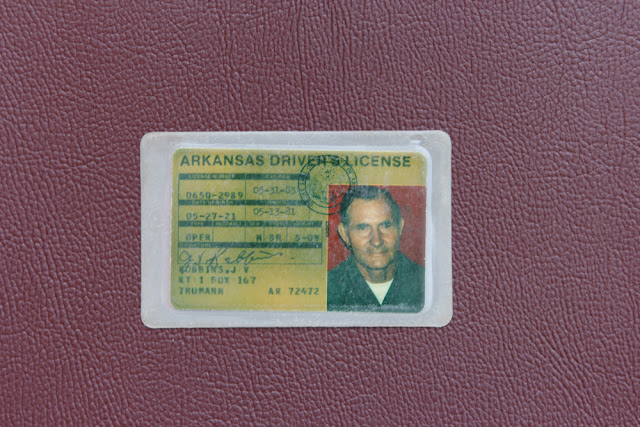 I know she's lonely without him in her life. Now that her momma is gone, too, she's alone. I can't imagine that feeling.

So when we were in Alabama recently, there was something mom showed me. She'd gone through some boxes that her mother had after she'd passed, and in this box were two things. One: granddaddy's old safety glasses from the factory. She wanted to give those to me. They're sitting on our bookshelf. As if he'd just put them down and went to grab a cup of coffee at the sound of the break whistle.

And his wallet. The wallet of a simple man. Of an Arkansas man. Of a father, husband, son. And just about the only thing to make it this thirty years since he passed. A drivers and fishing license. A credit card. Some old photos. And a letter from 1976. From when my momma had to get the hell out of the South. She went to California. Hitched a ride and headed out to bigger and better things.

But of course she came back. And most days she wishes her daddy could too. 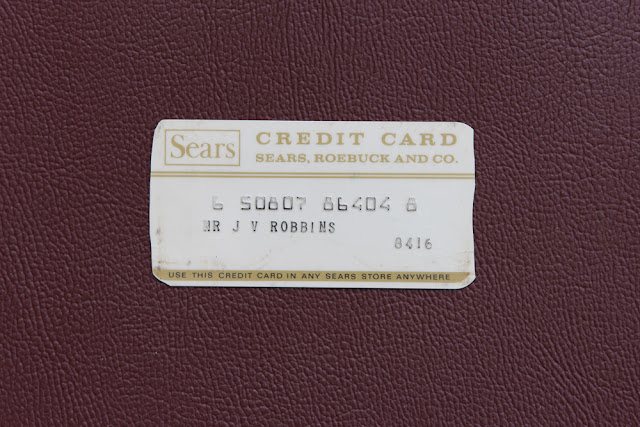 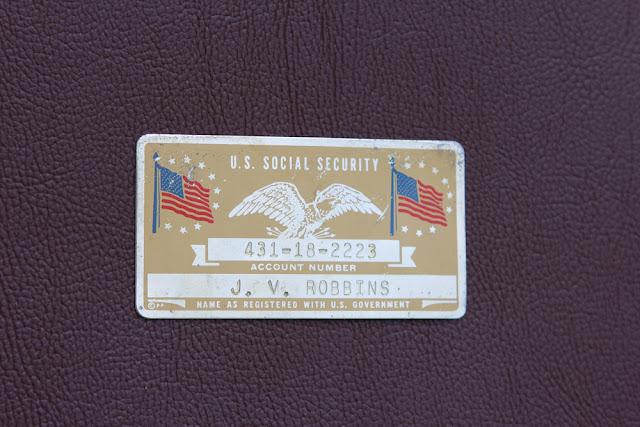 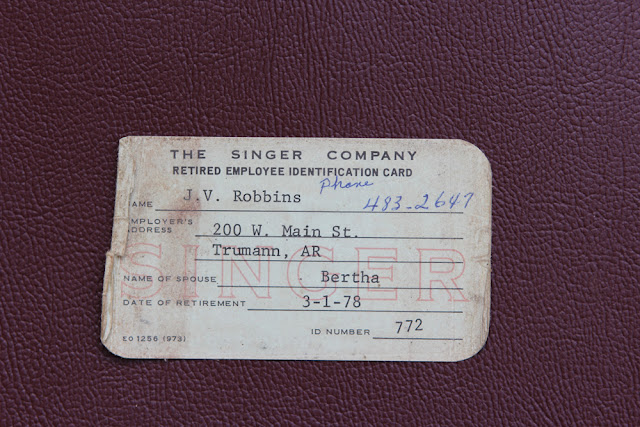 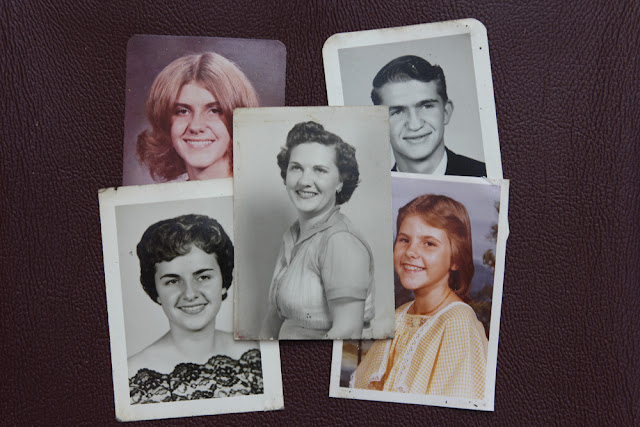 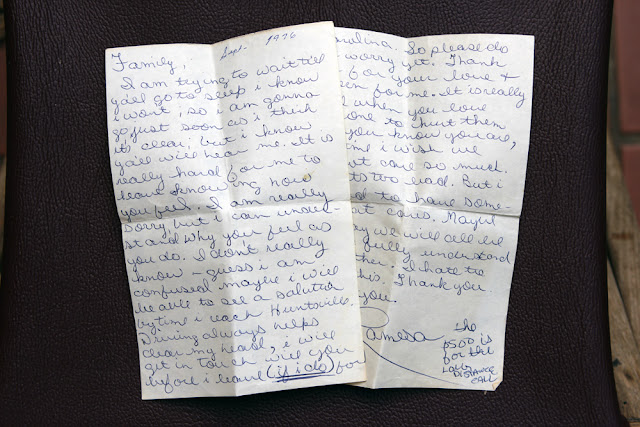