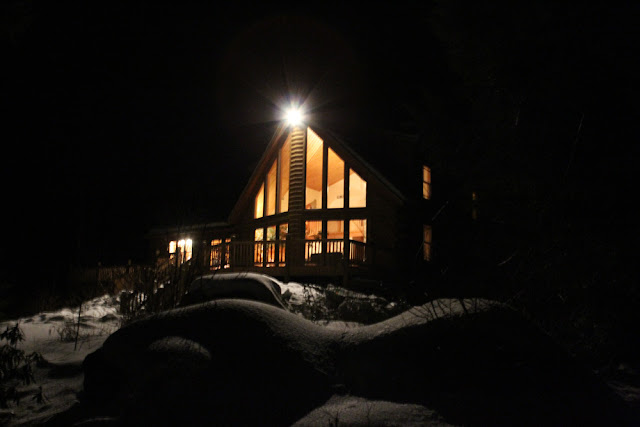 Managed to roundup a group of friends for a much needed weekend of relaxation and fellowship up in the Granite State.
I mean, when you got 4 architects, 3 advertisers, a coffee baron, a scientist and a book publisher, a giant cabin with tons of bar games, a couple of bottles of bourbon, spring skiing with temps dang near 50 (after a delayed departure due to 12" of snow down in Boston), a drive through the country, Justin Timberlake hosting SNL, and a headstone of a world famous ventriloquist, how can you expect not to have a good time? 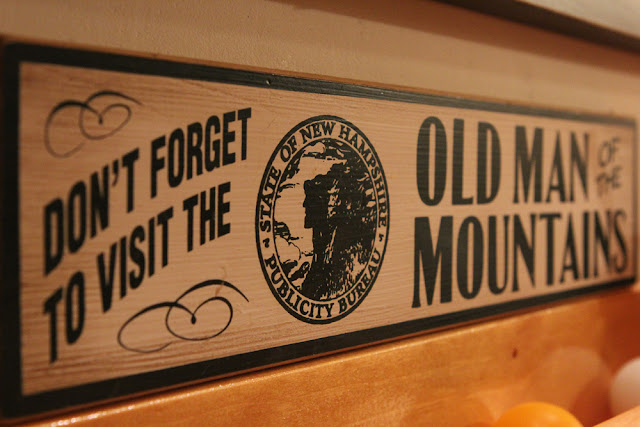 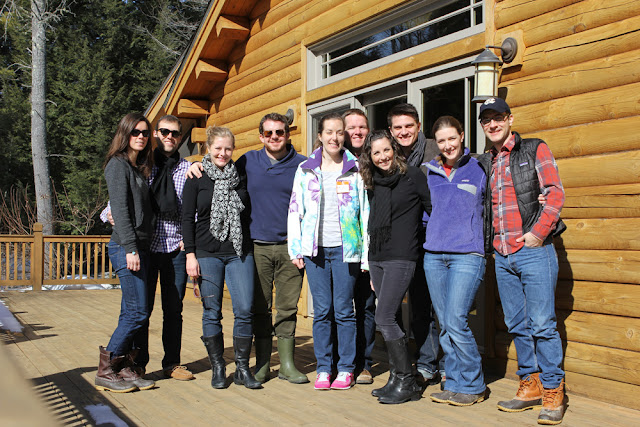 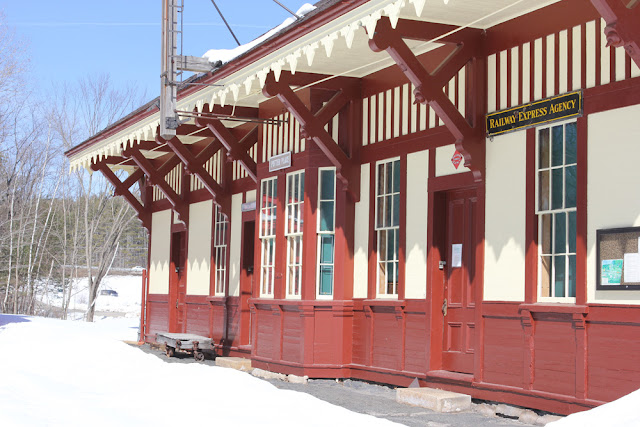 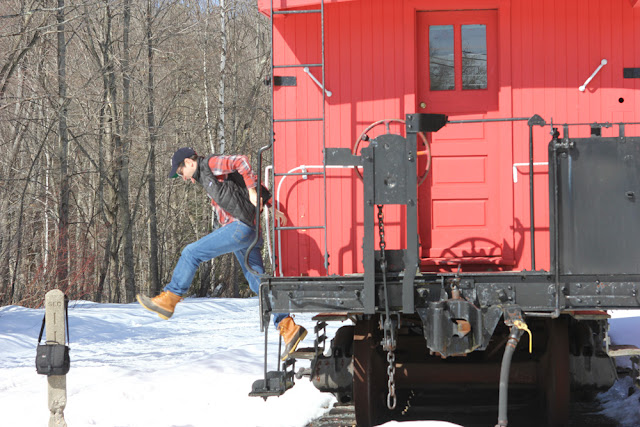 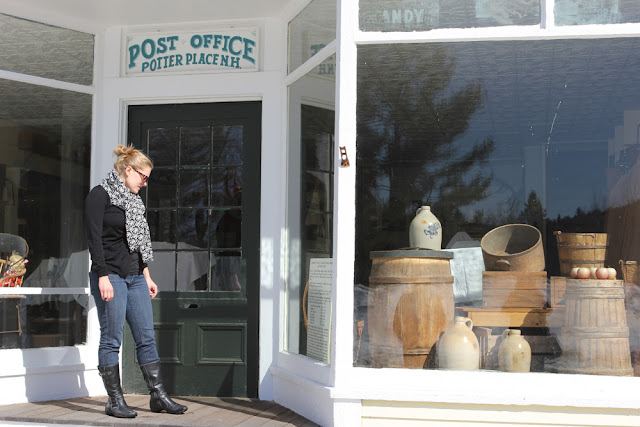 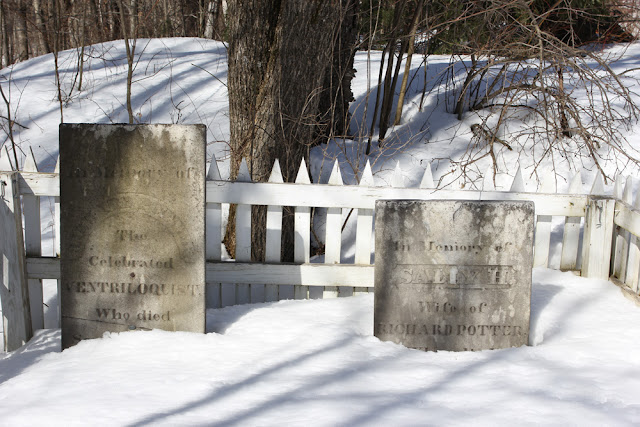 The village of Potter Place in the town of Andover is named for celebrated magician, ventriloquist and showman Richard Potter (1783-1835) who made his home here from 1814 until his death in 1835. A small graveyard adjacent to the Potter Place RR station contains his remains and those of his wife Sally.

According to church records, Richard Potter was born in 1783 in Hopkinton, Massachusetts, the son of a slave on the estate of Sir Charles Henry Frankland (who died 15 years before Potter's birth). His father was George Simpson, a local minister. Potter was educated until he was ten years old when he went to England as a cabin boy. He traveled throughout England and perhaps elsewhere in Europe as a circus performer until 1801 when he returned to America as the assistant to John Rannie. He learned his craft from Rannie and started to perform on his own when Rannie retired in 1811.

He became a celebrity from Quebec to New Orleans and is described as "The most famous ventriloquist and sleight of hand performer of his day."

Richard had often performed at Benjamin Thompson's tavern in Andover, liked the area and the people, purchased a 175 acre farm in 1814 and built a home that became a show place. The neighborhood soon became known as being "at Potter Place". In 1871 the post office made the area officially Potter Place.