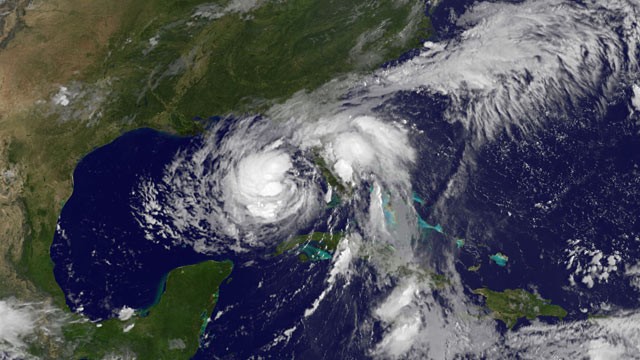 I'll admit I've not been watching hurricane coverage. We're days' drive away and with the exception of some sprinkles this morning, we've been dry. There isn't talk about Nor'easters yet. Nor about Isaac.
But I have seen the news and the posts and the comments about Mississippi. About the media not naming them, just using 'Land Mass between New Orleans and Mobile.' Now, I'm not going to get into it, cause there doesn't need to be another voice in the yelling or any more fuel to the fire. You can read all kinds about it all over the internet. Here's a good one.
I will say that I got a message on our FB page from J. Washburn this morning and I thought it was just beautiful. So here you go.

Y'all be careful over the next bit. Hunker down. Keep an eye out on the neighbors (though we know you will even if we don't say it).
Be well, friends. From us up in this land Mass. to the one down there that has our heart.