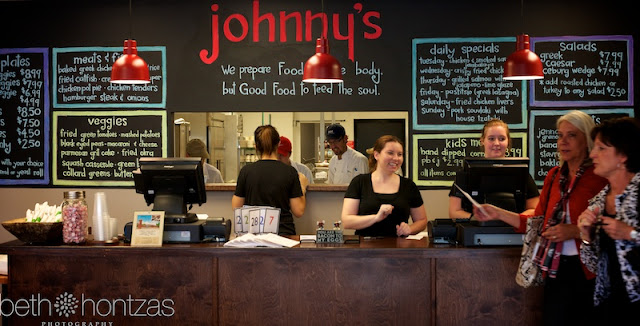 Food – one part of Southern subject trifecta that we all touch daily.

Football and literature I'd say are the other two, but I guess we could extent the list easily to a dozen or so.
We miss it daily. It, of course being Southern food in particular. There aren't nearly enough friers up here for our needs. 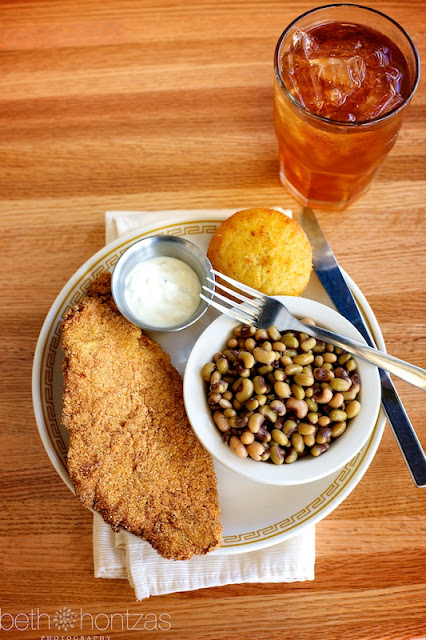 A few months back, we got a call from Tim Hotzas. He'd been eyeing up some of our prints as he'd been was planning on opening a place up in Homewood. A place called Johnny's.
And as we got to talking, things starting aligning in ways that are too familiar. Like, he'd worked under John Currance in Oxford. I'm a big fan of JC. He was opening a meat and three. 3 check marks. And, it was going to be Greek- meets-Southern. Well, hot dang! Marianna is Greek & Southern. Of course I think those things go together perfectly.
So while we haven't been over to Homewood yet to check it out (for it is quite the drive), I'm going to go ahead and encourage y'all to head that way. Tell Tim we sent you. 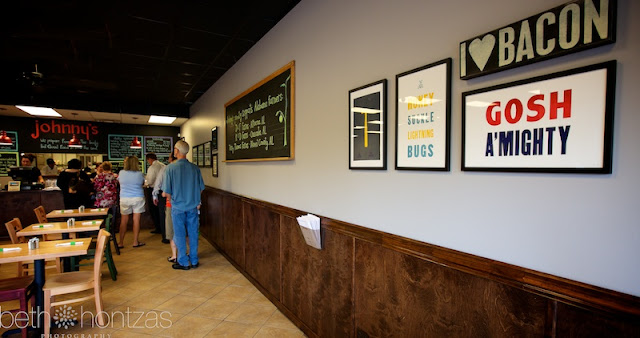 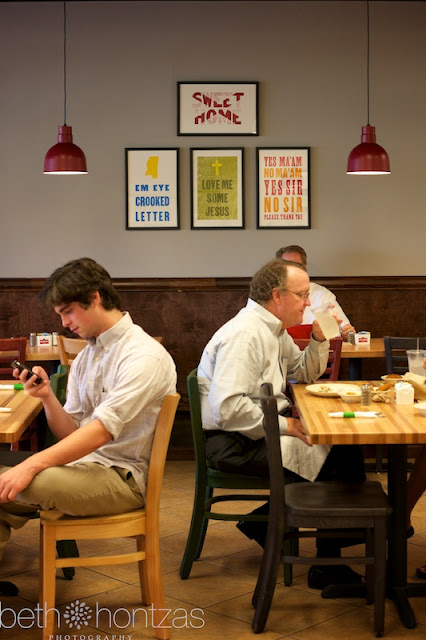 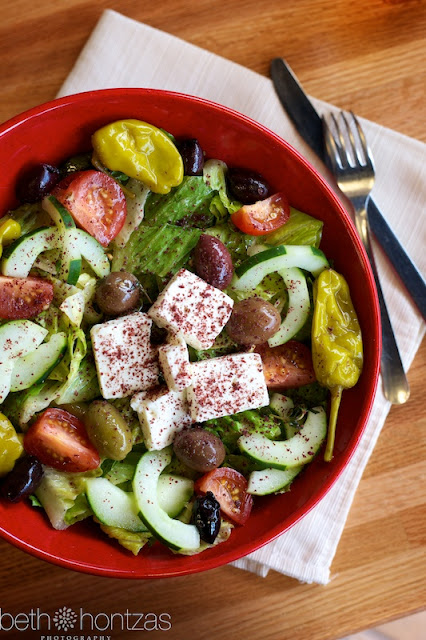 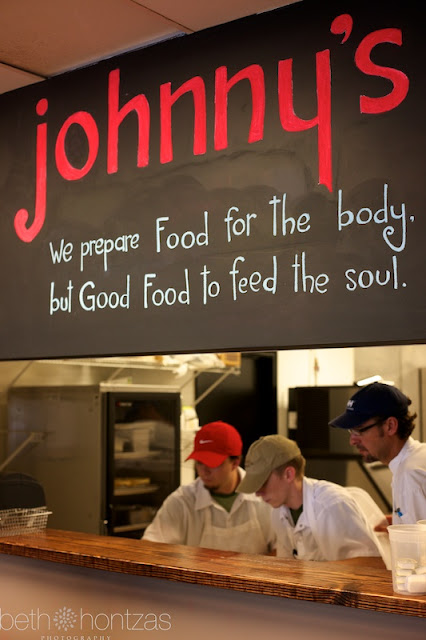 Thanks to his uber talented wife, Beth, for sending over the snaps.