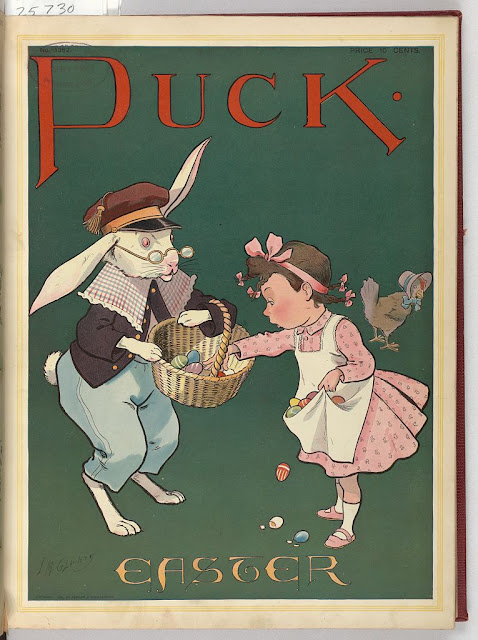 On Easter morning all over America
the peasants are frying potatoes in bacon grease.

We're not supposed to have "peasants"
but there are tens of millions of them
frying potatoes on Easter morning,
cheap and delicious with catsup.

If Jesus were here this morning he might
be eating fried potatoes with my friend
who has a '51 Dodge and a '72 Pontiac.

When his kids ask why they don't have
a new car he says, "these cars were new once
and now they are experienced."

He can fix anything and when rich folks
call to get a toilet repaired he pauses
extra hours so that they can further
learn what we're made of.

I told him that in Mexico the poor say
that when there's lightning the rich
think that God is taking their picture.
He laughed.

Like peasants everywhere in the history
of the world ours can't figure out why
they're getting poorer. Their sons join
the army to get work being shot at.

Your ideals are invisible clouds
so try not to suffocate the poor,
the peasants, with your sympathies.
They know that you're staring at them.