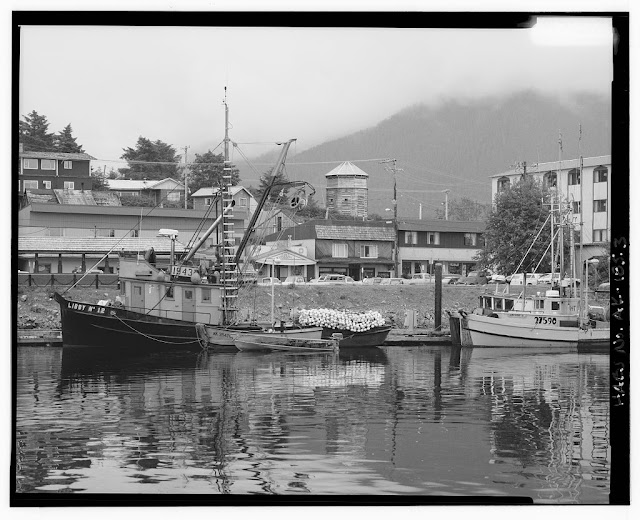 In Sitka, because they are fond of them,
people have named the seals. Every seal
is named Earl because they are killed one
after another by the orca, the killer
whale; seal bodies tossed left and right
into the air. “At least he didn’t get
Earl,” someone says. And sure enough,
after a time, that same friendly,
bewhiskered face bobs to the surface.
It’s Earl again. Well, how else are you
to live except by denial, by some
palatable fiction, some little song to
sing while the inevitable, the black and
white blindsiding fact, comes hurtling
toward you out of the deep?