Home / Old Try / Down in Mooresville 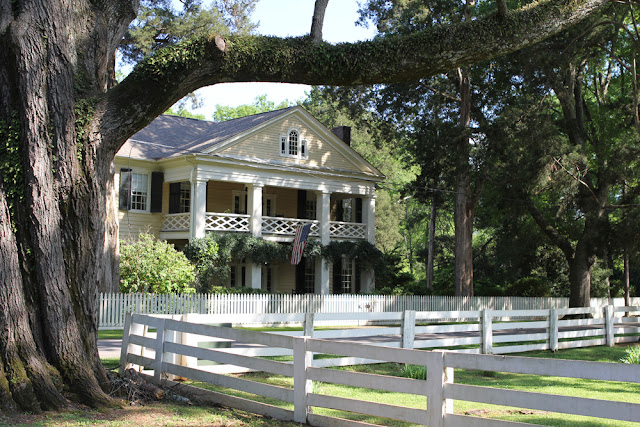 They were shooting a movie there. In the woods, right off the interstate. It was 1991 or 92, and that was the first time I heard of Mooresville. Disney was there. Jonathan Taylor Thomas was there. A kid down the street was JTT's body double and he was there. Everyone, it seems, was there. And there is a place I'd never been. 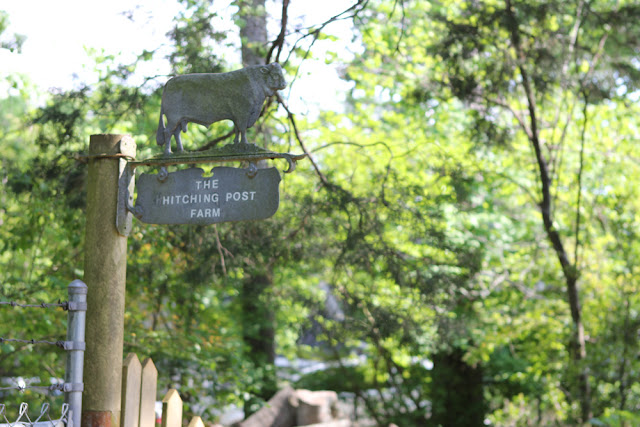 Mooresville is small – 59 souls. Just off I-565, tucked behind a line of trees and the Tennessee River. It's old (1818). It's beautiful (a saltbox house or two). Insulated. Oldest post office (1840) in Alabama is there. Call boxes that were built before the Civil War. Andrew Johnson was an apprentice tailor. It's a tiny jewel in the crown of Limestone County. Far removed. They were going to build a train station there, but way back when the folks said no. Put it up in Belle Mina. 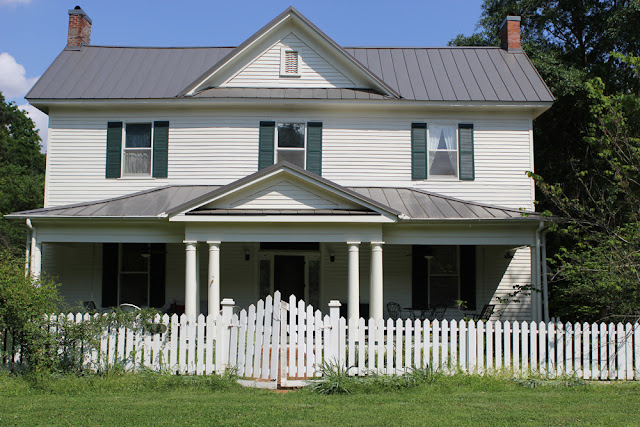 So, as Tom and Huck filmed, and the paved road became stone, and the boy down the street became famous, and all the girls clamored for a look, the town just smiled. Its had movie stars and Presidents and floods and riches and she's still standing there as always.

Whenever we get home I like to drive in and park by the old church. Walk about for a half hour and see a life that I'll never know. Listen to the quiet, carless streets. See the beehive in the old oak still buzzing. And just imagine what it'd be like to live on the same spot of land for generation after generation. 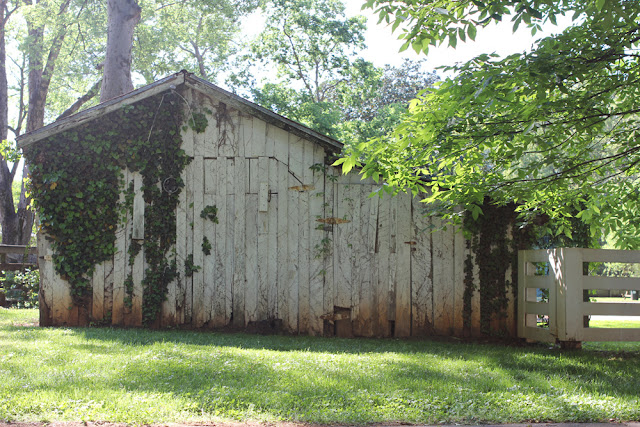 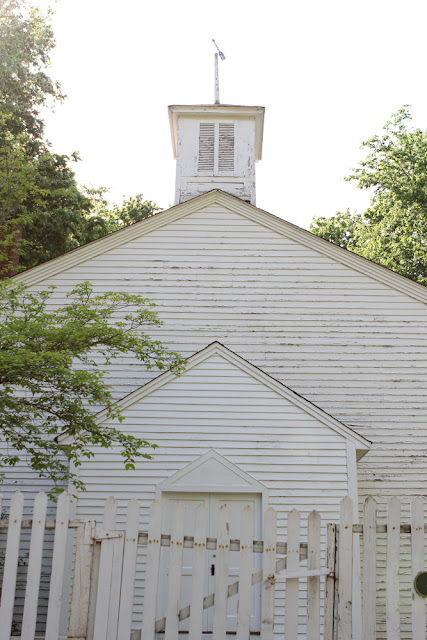 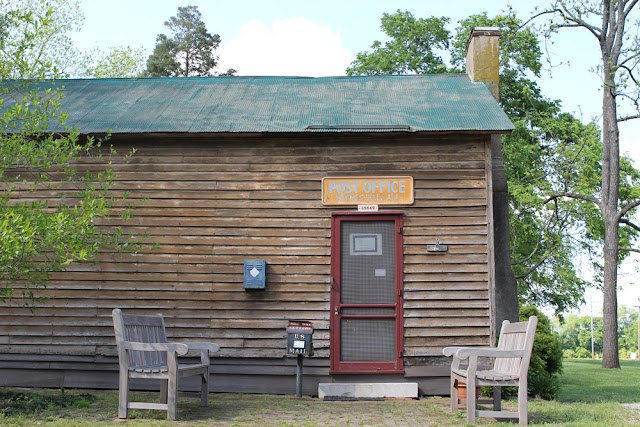 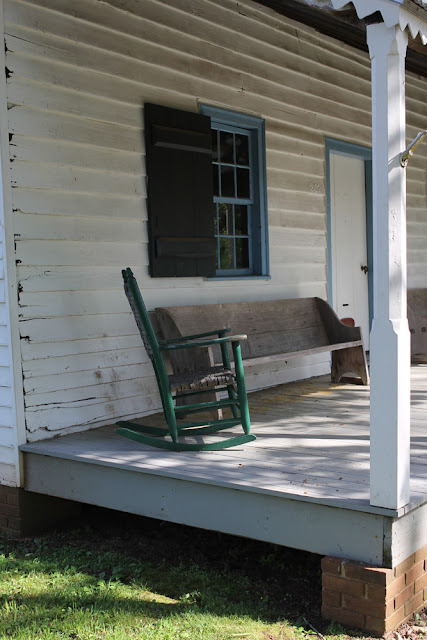 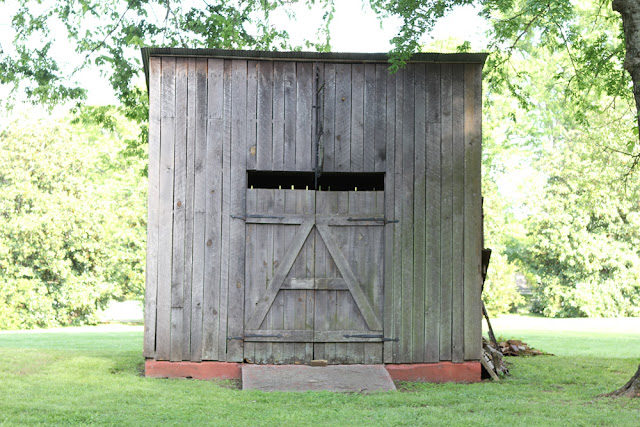 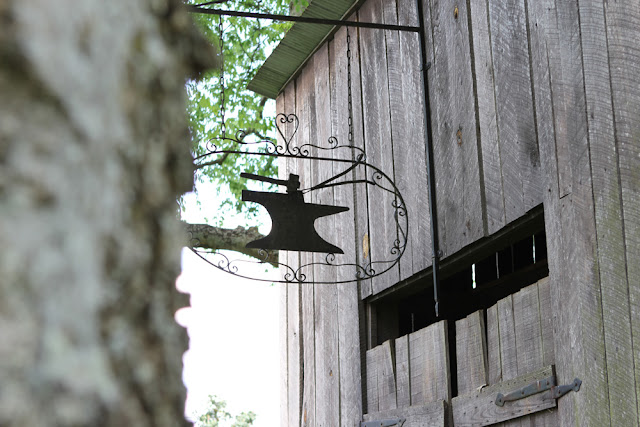 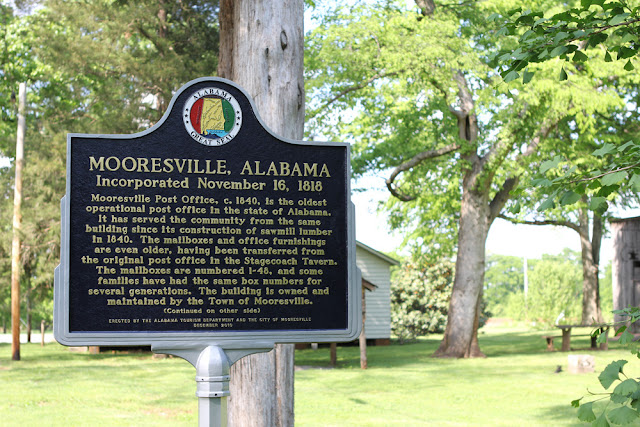