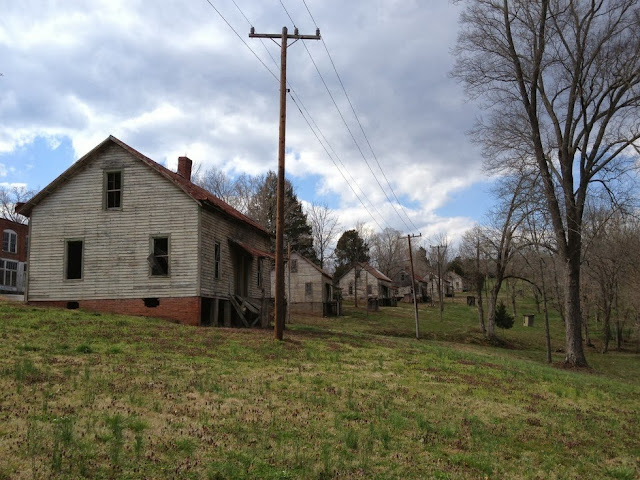 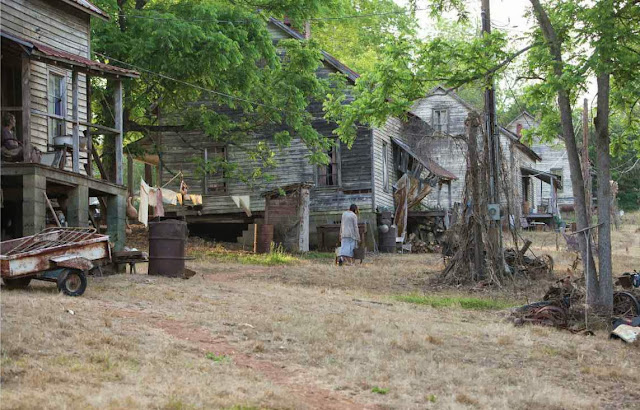 Whatever the case, there she sits, just West of Hickory, silently waiting. 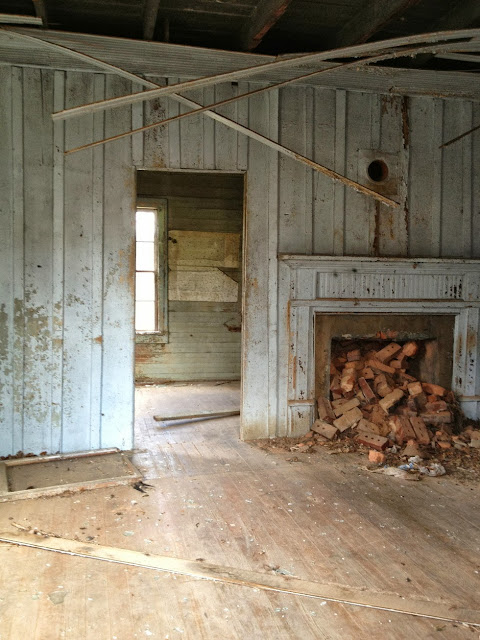