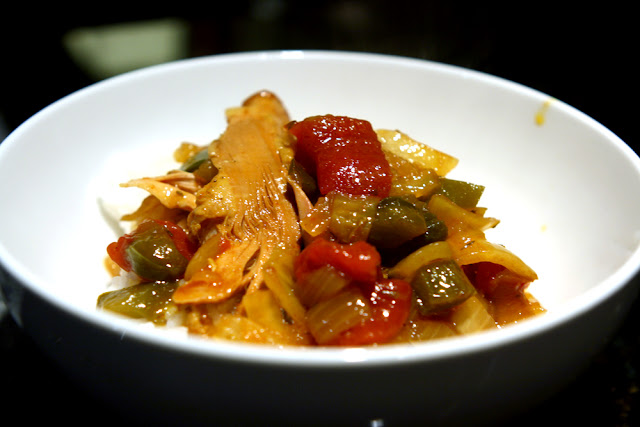 I'm a sucker for a good slow cooker meal. Last weekend, we were digging around our favorite cookbook (well, mine at least) and found a recipe for Country Captain. With a name like that, there's got to be a good story involved. Course there is, and it comes compliments of the spice trade and Savannah.

This and all the rest of the recipes we post are adapted Gluten-Free, as we live with celiac. 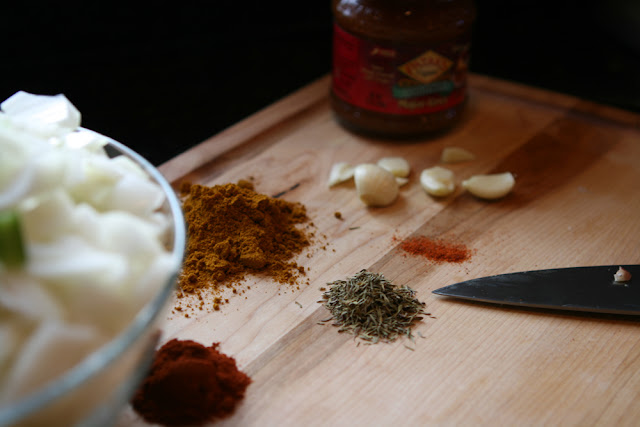 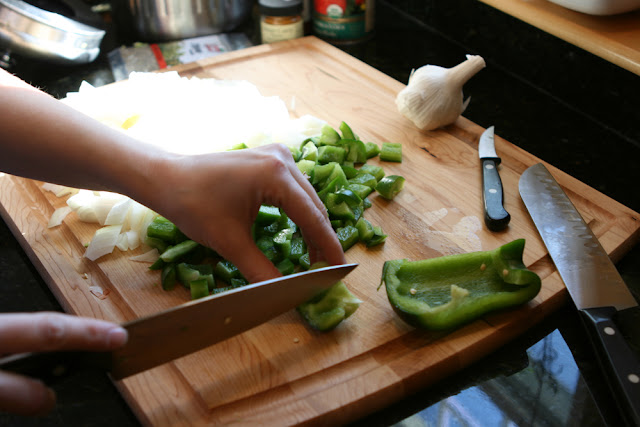 METHOD
... Season chicken with salt and pepper. Heat oil in large skillet over medium-high heat until shimmering. Add chicken and brown on both sides, about 10 minutes. Slightly cool chicken on plate, remove and discard skin, and transfer chicken to slow-cooker insert. 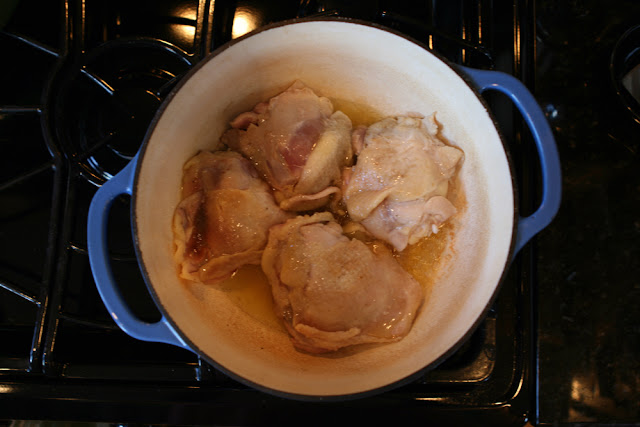 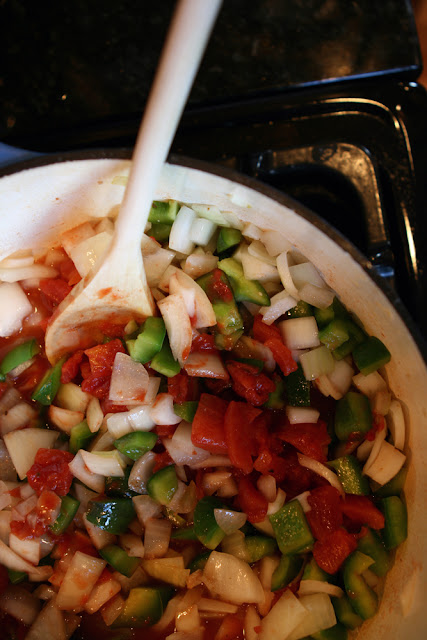 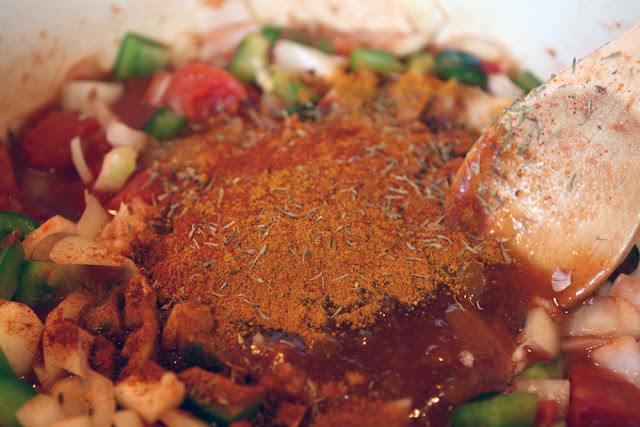 ... Cover and cook on low until chicken is tender, about 6 hours. Turn off slow cooker, remove lid, and gently stir sauce to recombine. Replace lid and let stand for about 15 minutes to thicken sauce before serving.

STORY
This delicious dish, known throughout Georgia, dates to the early 1800s. It is thought that this dish was brought to Georgia by a British sea captain who had been stationed in Bengali, India and shared the recipe with some friends in the port city of Savannah, Georgia. Savannah was then a major shipping port for the spice trade. The dish was named for the officers in India called “Country Captains.”
In the 1940s, Franklin D. Roosevelt, 32nd President of the United States and General George S. Patton, U.S. Army General, were served this dish in Warm Springs, Georgia, by Mrs. W. L. Bullard. Their praise and love of this dish helped to rekindle its Southern classic status. President Franklin Delano Roosevelt who first gave national recognition to Warm Springs when, in 1924,  he visited the town's naturally heated mineral springs as treatment for his polio related paralysis. Roosevelt was so enchanted with Warm Springs that he built the only home he ever owned here - a modest, six room cottage called the Little White House which served as a relaxing, comfortable haven for him. 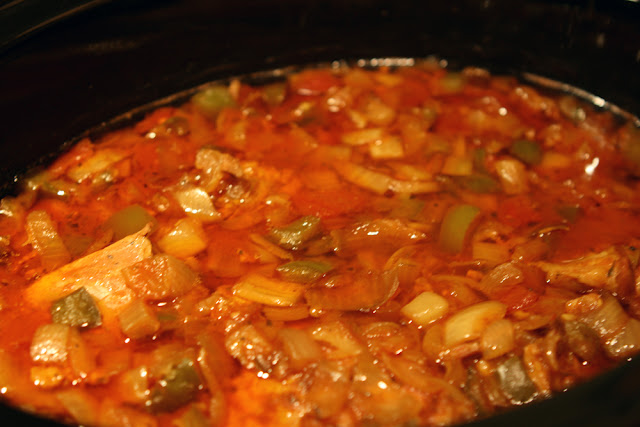