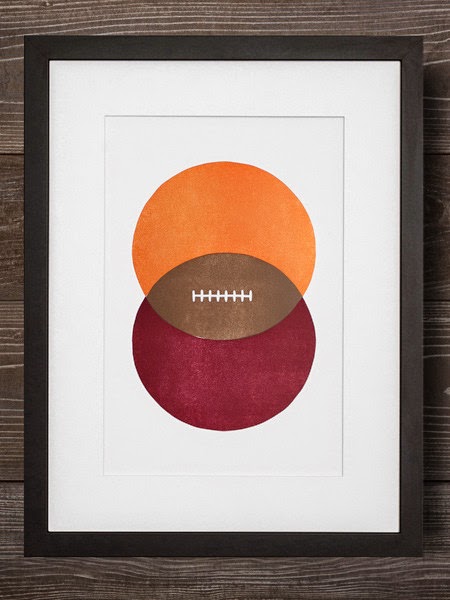 Right now, we've got them up for Blacksburg, Athens, Columbia (Mo.) and Baton Rouge. 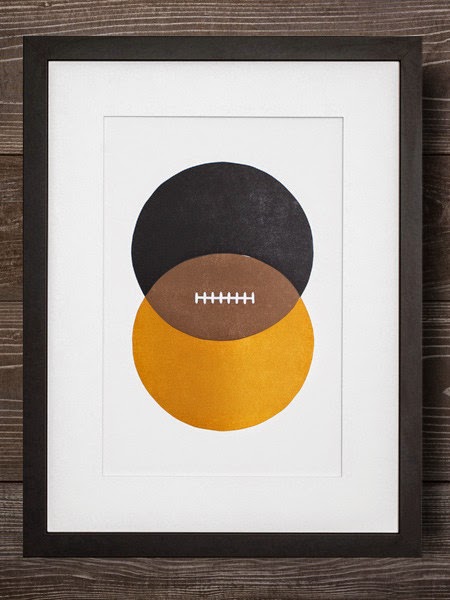 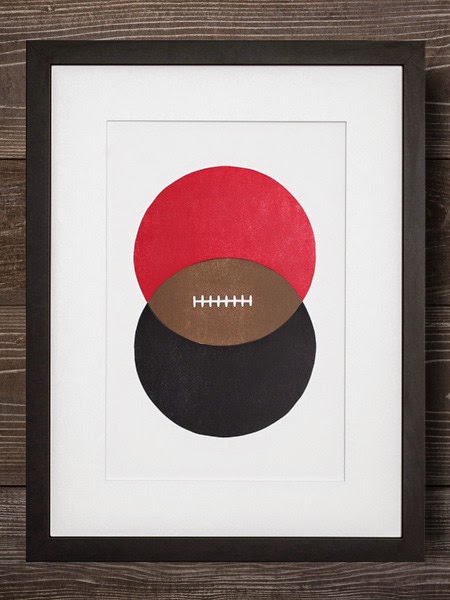 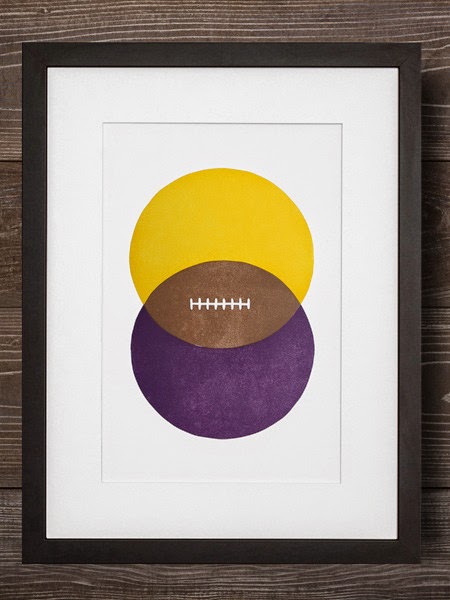 We're felling pretty bullish on the SEC towns, but we can't afford to print all fourteen right this second. As such, we're doing our own kind of Kickstarter. This is what we're doing – we are putting them up for presale for the next two weeks, and we'll print up any that we sell at least ten units of.

So, hop on the train. Grab a print now and we'll get you covered before Christmas.

Check it over here.