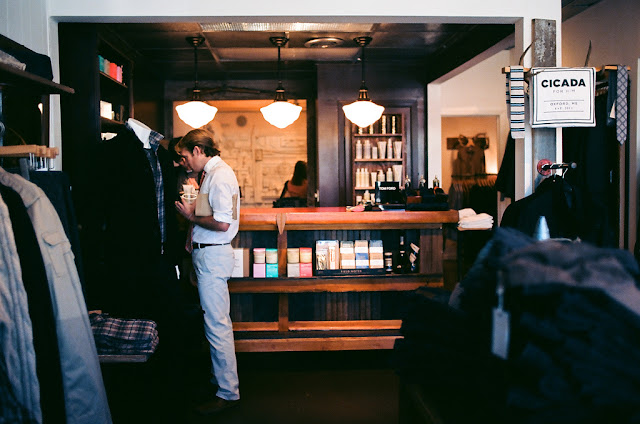 I remember their shells, clinging to trees once they'd shed. Pulling them off, their legs preserved - their backs split - from the dogwood in our backyard. Although, I think the dogwood was more of a mutt.

Anne Marie remembers them, too. They cling to her memory much like they did to the tree in the rear of N. Madison. Because even though she is from Dallas, it turns out she spent summers in my hometown of Athens. That's how her store, Cicada, got it's name. And 13 years ago she opened up.

And a few months back, she opened up Cicada Mens. 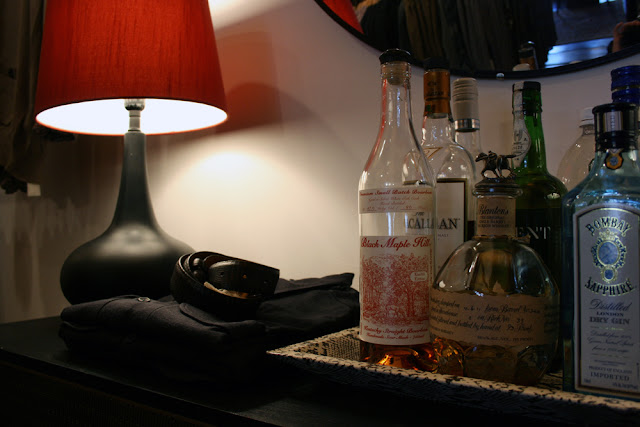 And I'd be lying if I'd say it isn't one of the finer men's stores I've been to in a while. I'd put it up there with Stag in Austin. Same kind of deal - a low pressure, well-curated spot serving up some goods that are real close to my heart. They have Billy Reid (Florence, AL) and Jack Black (the founder is a former Ole Miss golfer). They have taxidermied animals. They have a shoe wall that's as cool as Jay-Z's III.

And they have bourbon. Black Maple Hill. Which when you sip on, you get to talking, and you realize that you know the same people and you've been to the same places and you talk barbecue and you meet her daddy who grewup in Athens and just happned to be walking by outside as you were talking and you realize that maybe you should chat with folks more, and get to know their story, too, cause you might just realize you are closer than you thought. 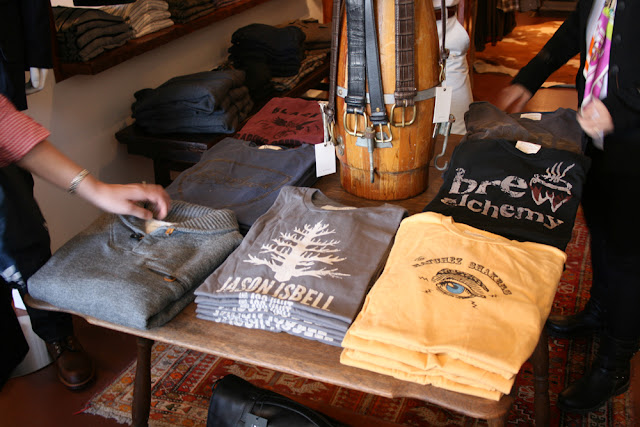 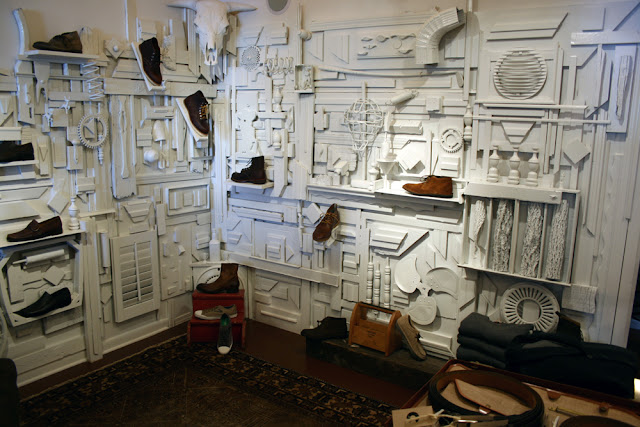 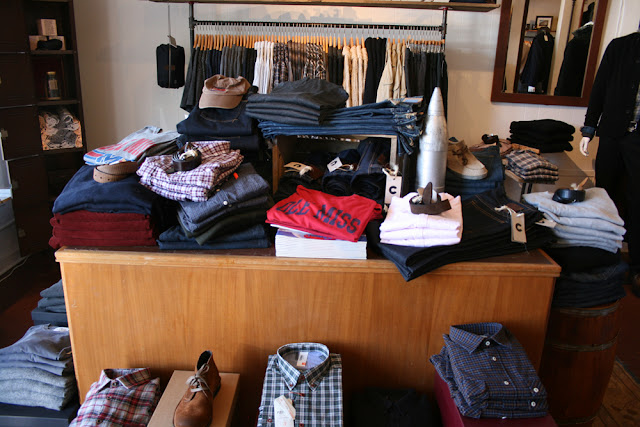 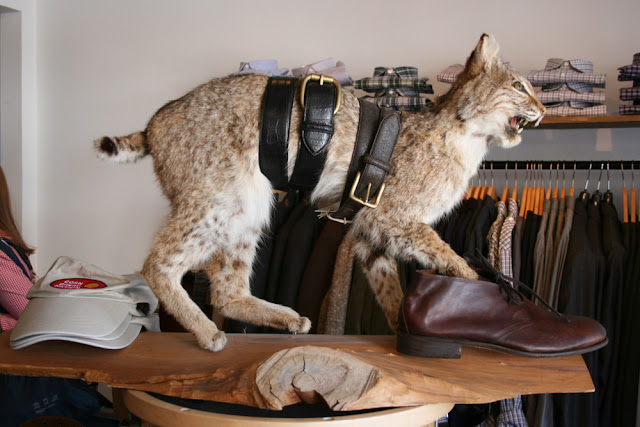 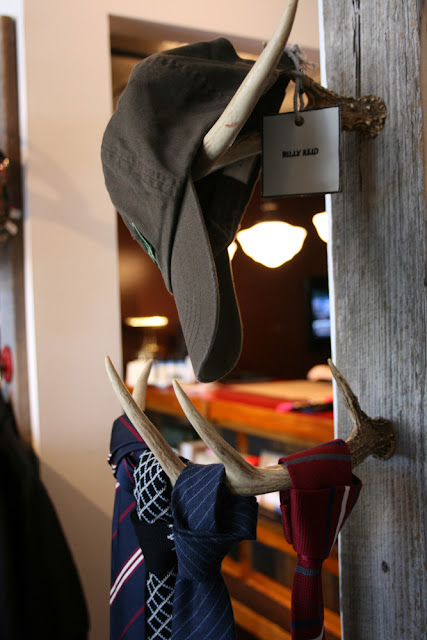