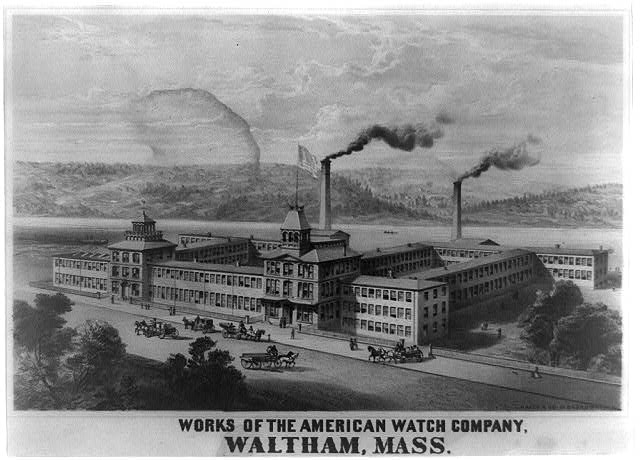 I've only been to Waltham like one time. It was to drop off a fellow canvaser who'd driven up to New Hampshire on election day of '08 to make sure our man didn't lose the state due to a lack of wide eyed young people knocking on doors to get out the vote.

Anyways, Waltham is one of those real important American cities. Pretty much where the industrial revolution started. The Waltham-Lowell system of labor and production? Waltham Watch Company?  Yeah, this is that Waltham. 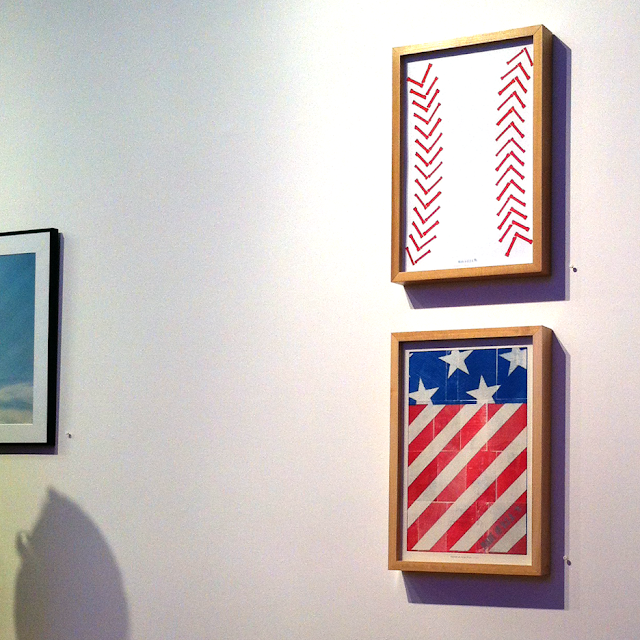 It would make sense, then, that we went to the opening of a gallery show called, kid you not, Fuck Yeah II with a Vengeance at the Lincoln Art Project. Our good buddy and printer Eli from Union Press had a couple of rad prints that he'd done that were up on the walls; star Spangled and dripping with the wet ink of the Great American Pastime. 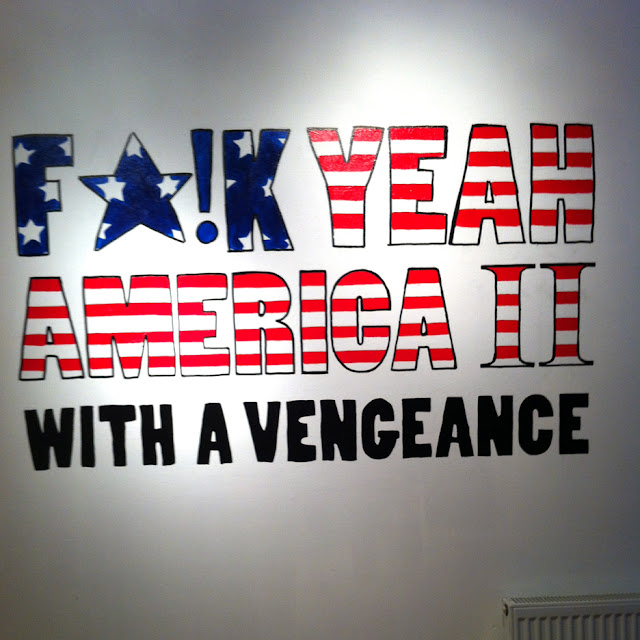 We showed up after spending a good few hours sipping cocktails at a rather affordable bar on tufted leather couches that were new(ish) but sat aged and right. As we walked up near the gallery and the humidity had dropped and the sun sank behind the old factories, it felt good to be heading to see America. 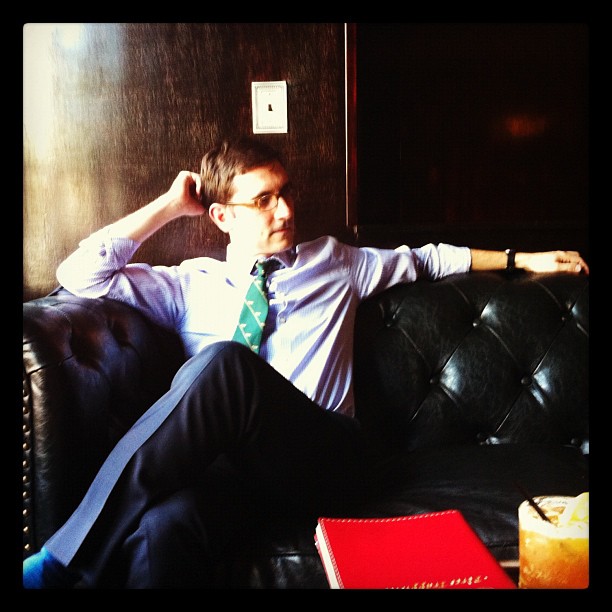