Here's what you're gonna do. You're gonna skip church in two weeks. Or you're gonna get a DVR in the meantime, if you're one of them who are hoping perfect attendance is gonna get you further towards the front (I'm going to be the one who is just inside the gates, just barely).

And you're going to learn something in that program. Something, that if you're me, or someone like me, is going to hit you like a ton of bricks. That something?

You don't have to learn your small Southern town to make a difference. 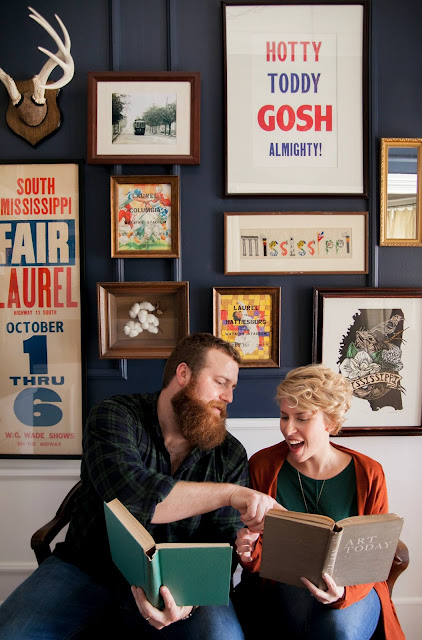 Now look, that might not strike you as that profound. Or that big. But I'm now a Yankee for all intents and purposes. I left my small town 18 years ago. I jumped to a couple of big Southern cities. Then at 27, I moved to Boston. And I started learning about others, like Wille Morris, and Curtis Wilkie and Roy Blount Jr. who were like me. Bright minds with great messages who left. They took their talents, and for the majority of their life, they lent their prestige and their influence to grow other places.

I'm not trying to confuse my small talent with those of the men I just mentioned, but I'm trying to illustrate a point. And that point is that on the one hand I brag about home, and on the other hand, I just kind of bail on the issues there and don't invest in the issues here (after all, I'm just visiting for a few decades). And my home is no different.

But Ben and Erin, they're home in Laurel. And they're invested. In the youth (Ben was a youth pastor for a decade). In the state (Erin serves on damn near every committee Mississippi can scrounge up). In their town (Ben ran for City Council). In their neighborhood. And in the future of the 'Sip and the South.

You're going to watch not because Ben and Erin need you to.

You're going to do it because you need you to. 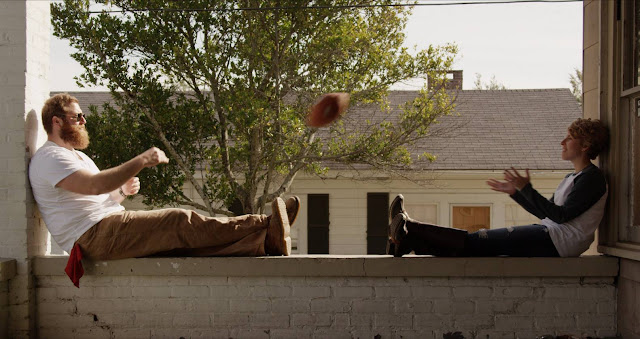 Read all about it over on their site. And check out the Facebook Page.