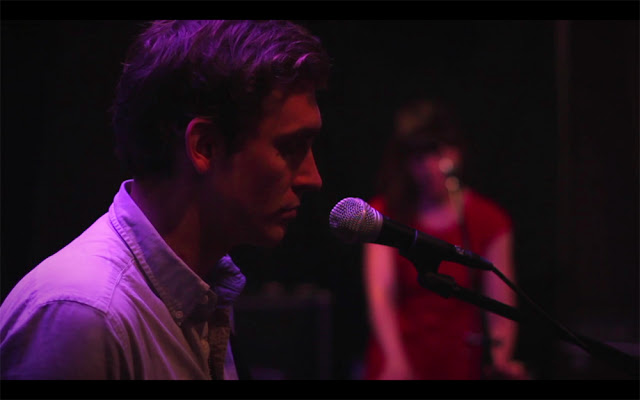 I've got some good friends in NYC & Brooklyn who have a band.

Their band is called Pacific Theater and they on on Whaleheart. I'm close to the cause as I did Whaleheart's logo and have done some art for pacific Theater. So I know them pretty so good. 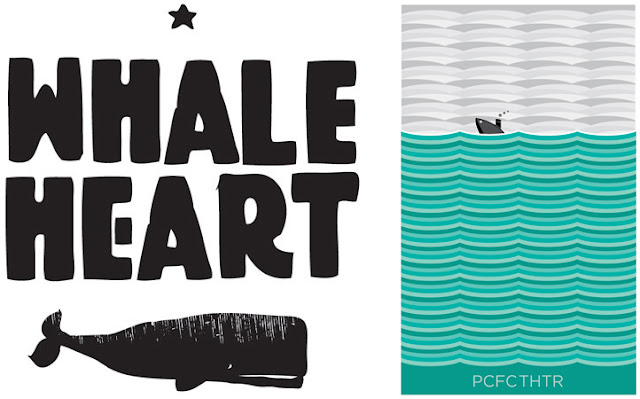 But I really know the bassist cause he's a Southerner. He is from Atlanta and was in a band years ago with my best friend and best man from Alabama. They both had the name Daniel and they were in the band with two other guys named Daniel. I kid you not. Both the guys in the pictures are Daniel. And I like they didn't call themselves The Daniels. 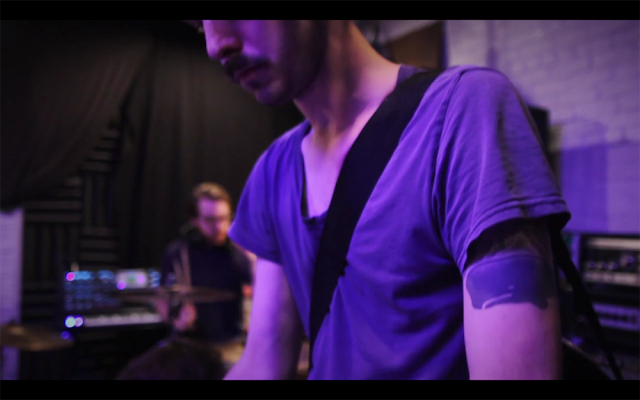 Well, at any rate, Pacific Theater just put out a new album called Warm Light and you can listen to the whole thing now on Soundcloud.

And on a gloomy day like today in Boston, there's nothing like some new music to make the time pass.