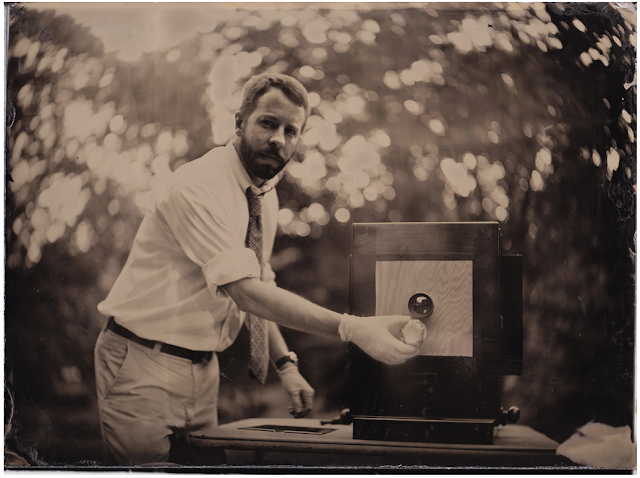 Blake Wylie of Franklin, TN makes really beautiful pictures. Ones taken today, or yesterday, but that look like they could be from 1856. His photography utilizes the Wet Plate Collodion process, which was invented in the 1850s and proliferated during the 60-80s. Some may know the process as Tintypes.

Ain't much more to say I don't guess, except that if you want a picture taken on glass, I figure you should get in touch with Mr. Wylie. If he's anything like his camera, he'll be around for some time yet. 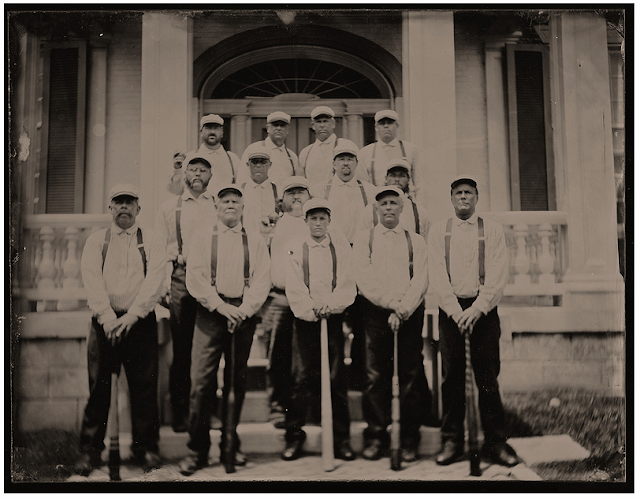 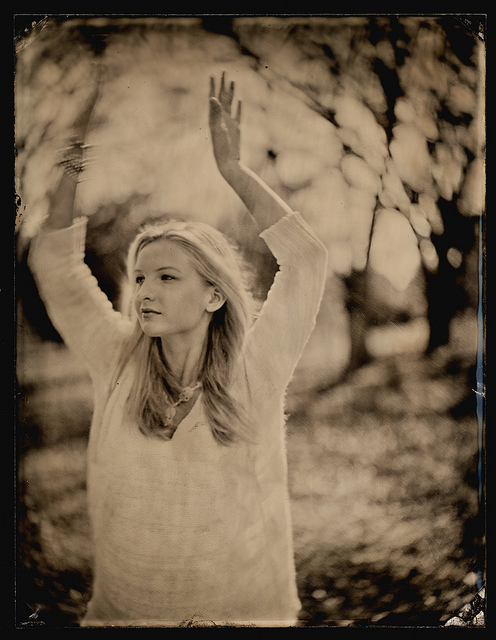